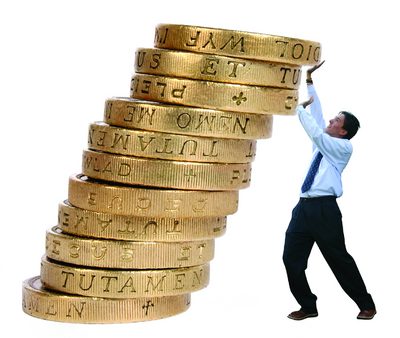 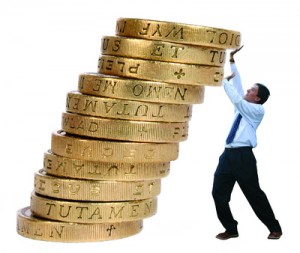 A U-turn has been done by the government after criticisms by Islamic religious leaders concerning a draft law which will permit the government to issue sukuk. Making the announcement, the finance minister Al-Mursi Al-Sayed Hegazy said the revision of the draft law will be done after meeting with top officials of Egypt’s prestigious Al-Azhar university at its headquarters.
He assured that the “proposed amendments to the Islamic instruments bill that were mentioned by the Islamic Research Academy have been taken into account.”
The government is hoping to finance its budget deficit with an international issue which will also provide foreign currency which is desperately needed in the country. Egypt has never issued a sovereign sukuk but the government wants to start it and it’s using religious reasons to promote the idea.
However, an article in the draft enabling the government lease out assets for up to 60 years was not supported by the Islamic Research Academy, a group of scholars affiliated to Al-Azhar, and they fear that the government might use sukuk to abuse their control of public assets. Sukuk must be backed by specific assets and pay investors with revenue from those assets because Islam forbids interest payments.
The Prime minister said the government will not be using state assets such as the Suez Canal to back sukuk issues.
The finance minister said that the revised version of the draft will soon be presented to Al-Azhar but didn’t elaborate on which articles will be revised nor how the government could issue sukuk if it could not back them with state assets.
The controversy over the sukuk bill illustrates how ideological and religious continue to complicate the country’s economic policy-making.