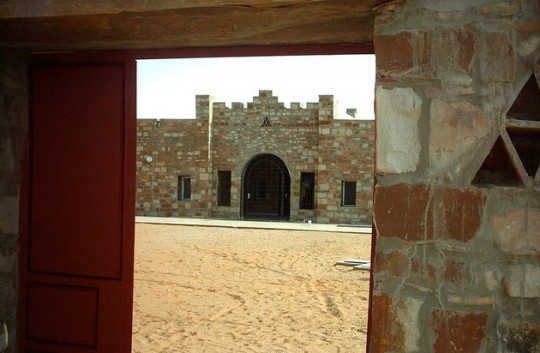 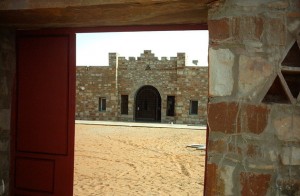 Preparations are in high gear for the 3rd edition of the ‘festival des villes anciennes’ which will begin on the 24th of this month in the isolated historic town of Tichit. The final touches are being made by the organizing committee and the president of the committee Sidi Ali Ould Sidi Ali said they have renovated and equipped the guest houses with 80 located in the town of Tichit and 20 in the village of Akreijit. A hotel and a hostel were also built.
He added that the Department of Culture has worked in collaboration with relevant departments to extend water networks, electricity, health infrastructure in addition to the construction of administrative buildings and a forum which will be built with reference to the traditional architecture of the city of Tichit.
More than thousand people are expected to attend the occasion with more than 160 youth organizations seeking to participate at the festival. Official guests have already been invited by the Department of Culture, Youth and Sports amongst which are 35 representatives of the diplomatic corps in Mauritania.
The town and surrounding villages are willing to do their best to ensure the success of the festival and highlight its historic role in the spread of Islamic sciences when it was a major destination for students and researchers centuries ago and a commercial station for caravans loaded with goods trading from the North to the South and vice versa.
They also expressed their pride and paid gratitude to the government and the international community for the attention given to the city of Tichit and other historic cities, classified as world heritage sites by UNESCO, noting that this achievement has been reinforced by the President of the Republic through the organization of festivals.