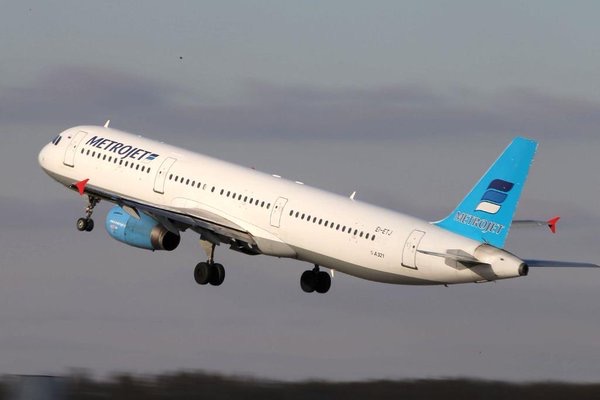 Moscow not in a Hurry to Resume Flights to Egypt 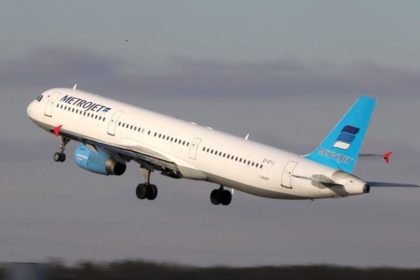 Russia, in the current state of affairs, will not resume flight connections with Egypt, Russian deputy Prime Minister has announced adding that immediate resumption of Russian flights to Egyptian resorts is “currently impossible”.

Arkady Dvorkovitch reportedly made the remarks to Egyptian deputy foreign minister on the sidelines of the International Conference on the Reconstruction of Iraq held this week in Kuwait.

According to the Russian news agency TASS, Arkady Dvorkovitch told the Egyptian official that air connections between Russia and Egyptian resorts are out question for the meantime.

Egypt has been trying to drum up Moscow’s approval for the re-establishment of flights between the two countries since 2016.

Moscow suspended all flights to and from the North African country following the downing of a Russian commercial flight in October 2015. All the 244 passengers and crew perished in the North Sinai few minutes after takeoff from Red Sea resort city of Sharm el-Sheikh.

Most passengers were Russian holidaymakers. The Islamist State group in the peninsula was blamed for the tragedy.

Moscow imposed improvement of security at Egyptian airport as condition for the resumption of the air traffic. Cairo has spent millions of dollars to meet up Russian demands.

The return of Russian tourists is vital for Egypt’s tourism sector. Russians account for the largest chunk of international tourists visiting Egypt.