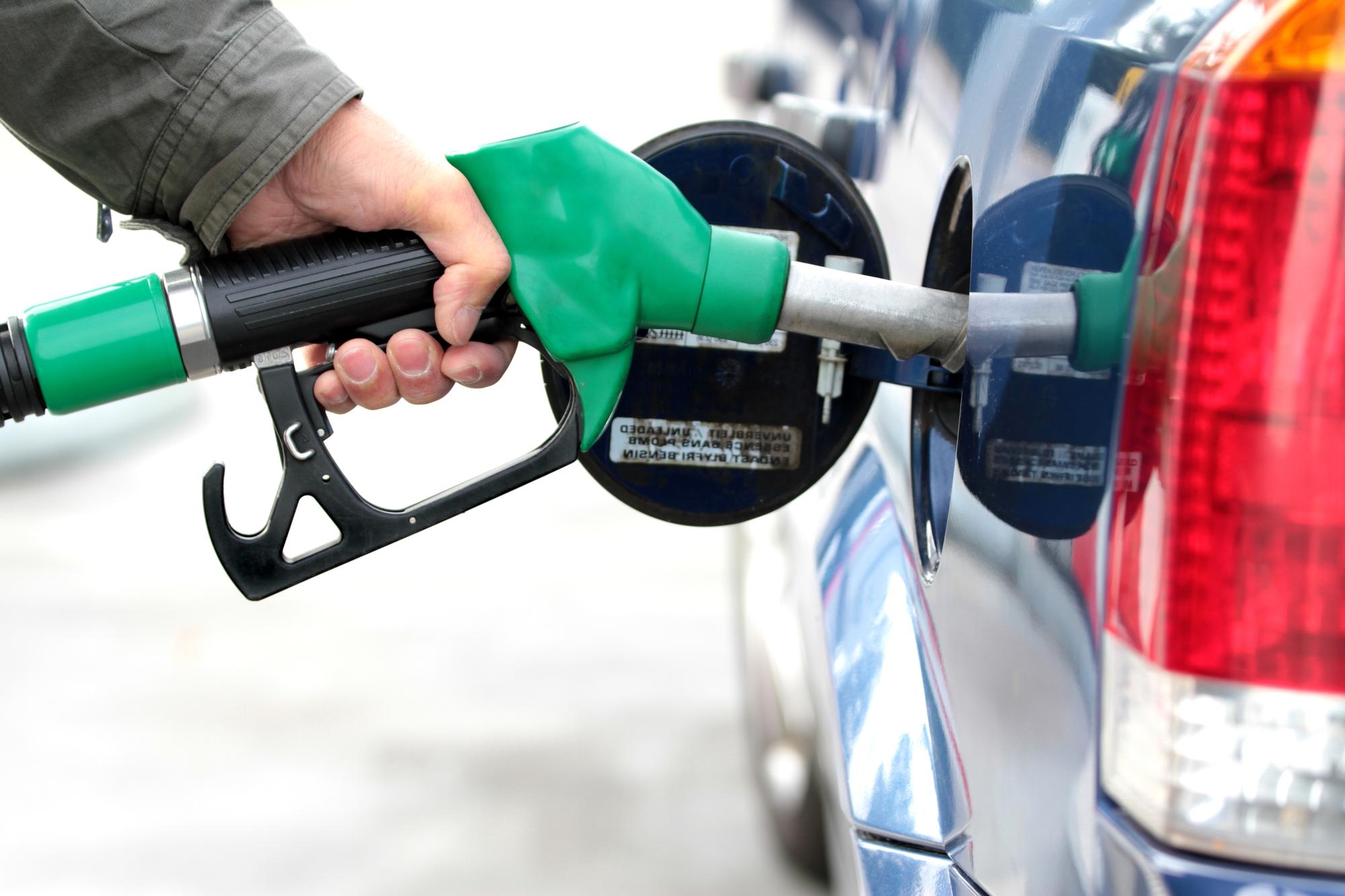 Algeria to Scrap Gasoline Subsidies in 2019 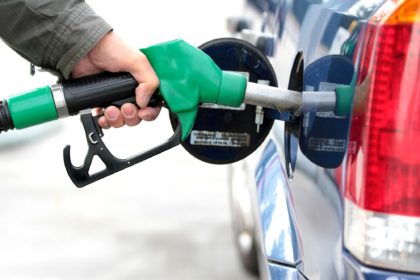 Battered by the oil price slump, Algeria will abolish gasoline subsidies in 2019 as it continues to implement time-buying measures, including import restrictions and money printing.

Finance Minister Abderrahmane Raouia confirmed the news to reporters saying that his government plans to undertake a subsidy reform in a bid to reduce the soaring budget deficit as the state coffers continue to dwindle.

The IMF estimates Algeria ran a fiscal deficit of 3.2% of gross domestic product last year, against 13.5% in 2016.

Algeria, which has nurtured a system based on generous handouts to the population taking the form of subsidies to fuel, electricity, housing and foodstuff, is no longer able to maintain the same public spending pace as its budget deficit grows wider since the fall in oil prices from about $119 a barrel to a price range of $40 to $60 a barrel.

Algeria’s foreign exchange reserves are expected to drop to $85 billion at best by the end of 2018 down from $194 billion in 2014, barely enough to cover 18 months of imports.

The country has just imposed restrictions on the import of over 850 products, the prices of which have risen sharply; local substitutes are scarce and thus equally susceptible to sharp price hikes on the black market.

Last year, violence erupted in many Algerian cities, including Bejai in the north east, in protest against austerity measures. The violence highlights the risks for Algerian authorities from altering its subsidy system in a country where social peace hinges on the distribution of oil rent through subsidizing key commodities.