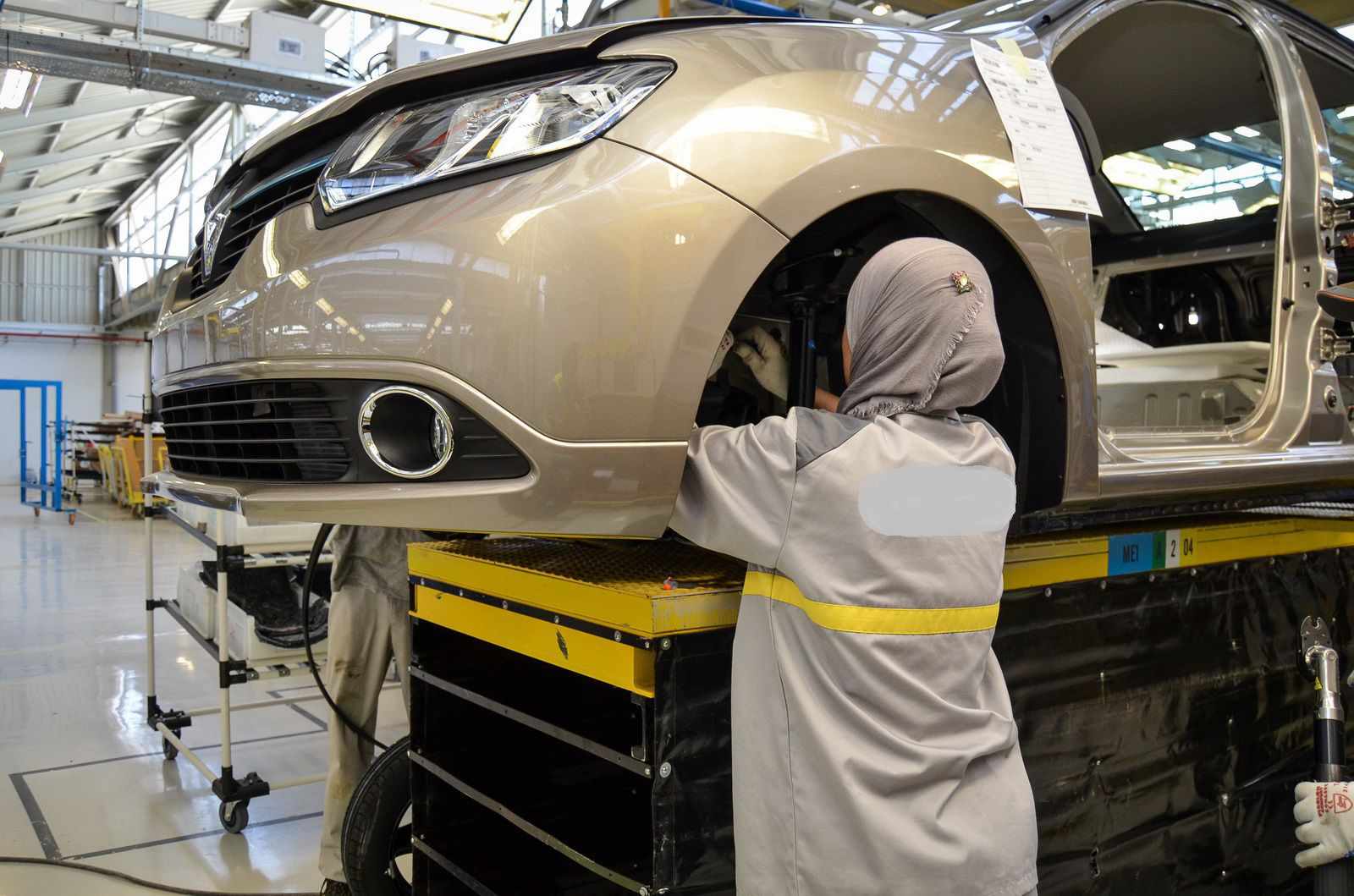 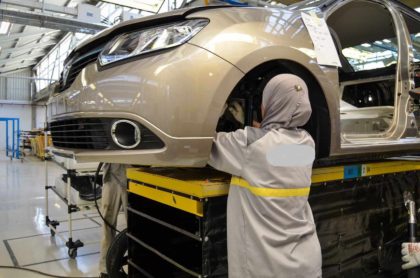 Morocco was listed among the top three most promising markets for the automotive industry, said Spanish insurance company “Crédito y Caucion” in a recent study.

Morocco was ranked along with the Czech Republic and Vietnam as most performing emerging automotive industry markets, offering attracting investment opportunities to carmakers in 2018.

“Morocco succeeded in few years to make the automotive sector a centerpiece of its economy by attracting world-class investors,” the company said.

The study recalls that Morocco is the second largest car producer in Africa putting into the market 345,106 cars in 2016 with a growth rate of 19.7% annually.

The study sheds light on mega-investments by French giants such as Renault, which set up a factory in 2012 in Tangier and Peugeot which will inaugurate a plant in Kenitra in 2019 with an annual production capacity of 200,000 cars.

Local car part makers are finding new business opportunities in these investments notably thanks to the creation of eco-systems with the aim of increasing locally produced components in the Moroccan-made cars to 80%.