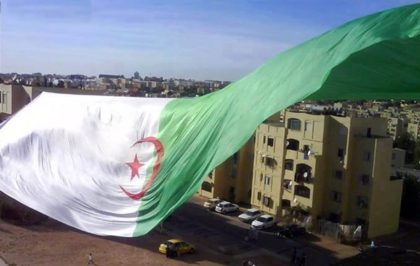 US Deputy President, Mike Pence, is paying a visit to Israel described by his aids as “personal” and by Palestinians as a continuation of the US blind support for Netanyahu government.

Wearing a Jewish skullcap on his head, Pence prayed in the Western Wall amid tensions with the Palestinians over President Donald Trump’s recent decision to recognize Jerusalem as Israel’s capital.

At the Knesset, Pence gave a speech that angered Palestinians. “I am here to convey one simple message. America stands with Israel. We stand with Israel because your cause is our cause, your values are our values, and your fight is our fight,” he said.

Such an evangelical Christian’s speech to the Israeli parliament laden with biblical references was praised by right-wing Israelis, but Palestinians saw it as confirming some of their worst fears.

In response to such an outspoken support for Israel, Palestinian factions in the occupied territories called for a general strike.

In a statement, the parties called on Palestinians to take part in demonstrations throughout the West Bank in response to the US decision to recognize Jerusalem as Israel’s capital and to move its embassy from Tel Aviv there as early as next year.

Meanwhile, Israeli soldiers cracked down on Palestinian protesters across the West Bank as shop owners closed for business and schools and universities also adhered to the strike.