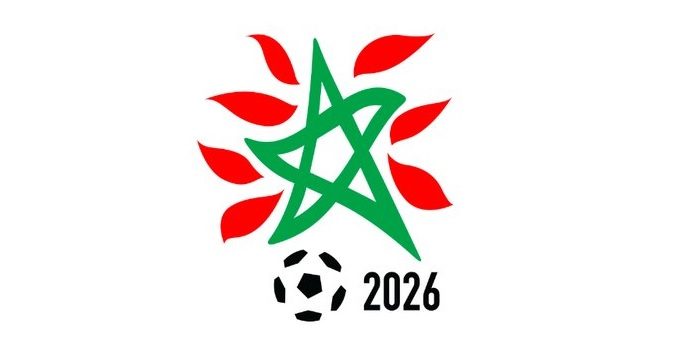 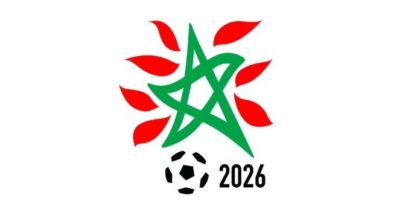 Morocco has unveiled at a ceremony in Casablanca a logo inspired of its national flag and launched the campaign to host the 2026 World Cup, its fifth bid to host the finals.

The visual identity of the Morocco 2026 bid reflects the kingdom’s national unity and plural identity, said the chairperson of the bid committee Hafid Elalamy. But, Moroccans on social media are expressing dissatisfaction with what they deem a lack of creativity.

“Morocco 2026 will showcase the best of football, at the heart of the world,” Elalamy underscored.

“We promise to stage a tournament overflowing with real passion and to celebrate the values of unity and peace,” added Elalamy.

“A World Cup in Morocco will deliver commercial success and leave a long-lasting legacy and if we win the honor of hosting the tournament, we believe the winners will be football, the young people of our nation, Africa and the world.”

“This candidacy is different from the precious ones,” Elalamy said. “Morocco has gone forward and fulfilled many commitments taken in the previous candidacies, including the building of new stadiums, hotels, infrastructure and transport network.”

Morocco was second to the United States in 1994, behind France in 1998 and narrowly lost out to South Africa in its offer to stage the 2010 finals, the only time the tournament has been held in Africa.

Morocco is in a fierce competition to host the 2026 Cup with a three-nation North American bid featuring the United States, Canada and Mexico.