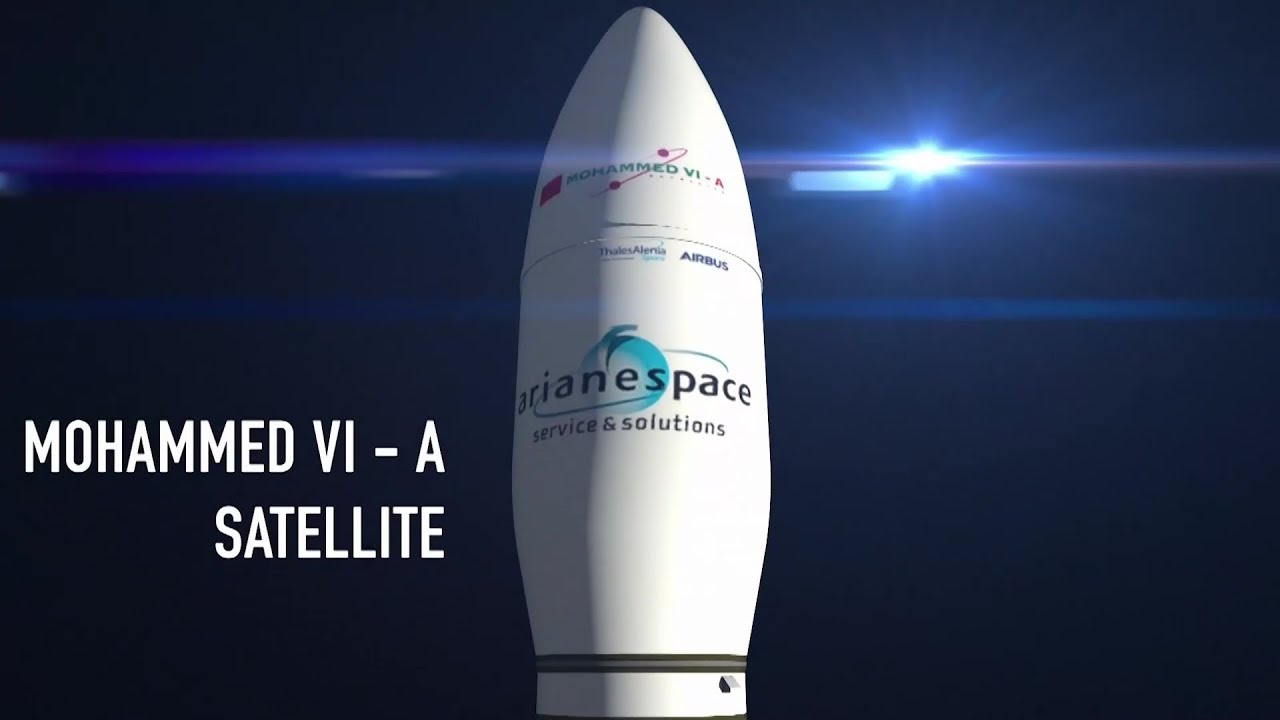 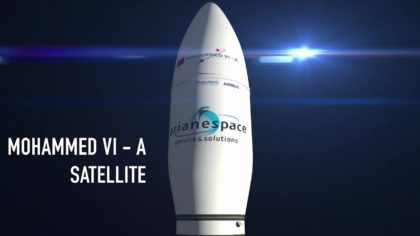 The portal, dedicated to covering the business and politics of the global space industry, said that Morocco’s successful acquisition of earth observation technology has pushed Spain to accelerate work on its SeoSat/Ingenio optical earth-observation satellite, which is expected to be set in orbit in late 2019 or early 2020.

The website, based in Virginia, USA, said the two neighbors sought to boost their satellite observation capacities since the Perjil Island crisis in 2002, during which Spanish soldiers occupied an island few meters away from Moroccan coasts.

Spacenews highlighted that Morocco now has the upper hand over Spain when it comes to space observation thanks to the Mohammed VI-A satellite.

Mohammed VI-A satellite was developed by a consortium formed by Thales Alenia Space, which acted as the prime system contractor, and Airbus Defence and Space, which served as co-prime. The satellite launched Nov. 7 to low Earth orbit on an Arianespace Vega rocket from Kourou, French Guiana.

Morocco is also preparing for the launch of a second similar satellite with a wider range of observation called Mohammed VI B.

The Mohammed VI-B will be used primarily for mapping and land surveying activities, spatial planning, monitoring of agricultural activities, prevention and management of natural disasters, and monitoring of environmental changes and desertification.

SpaceNews was founded in 1989 as a weekly business-to-business newspaper focusing on space industry.