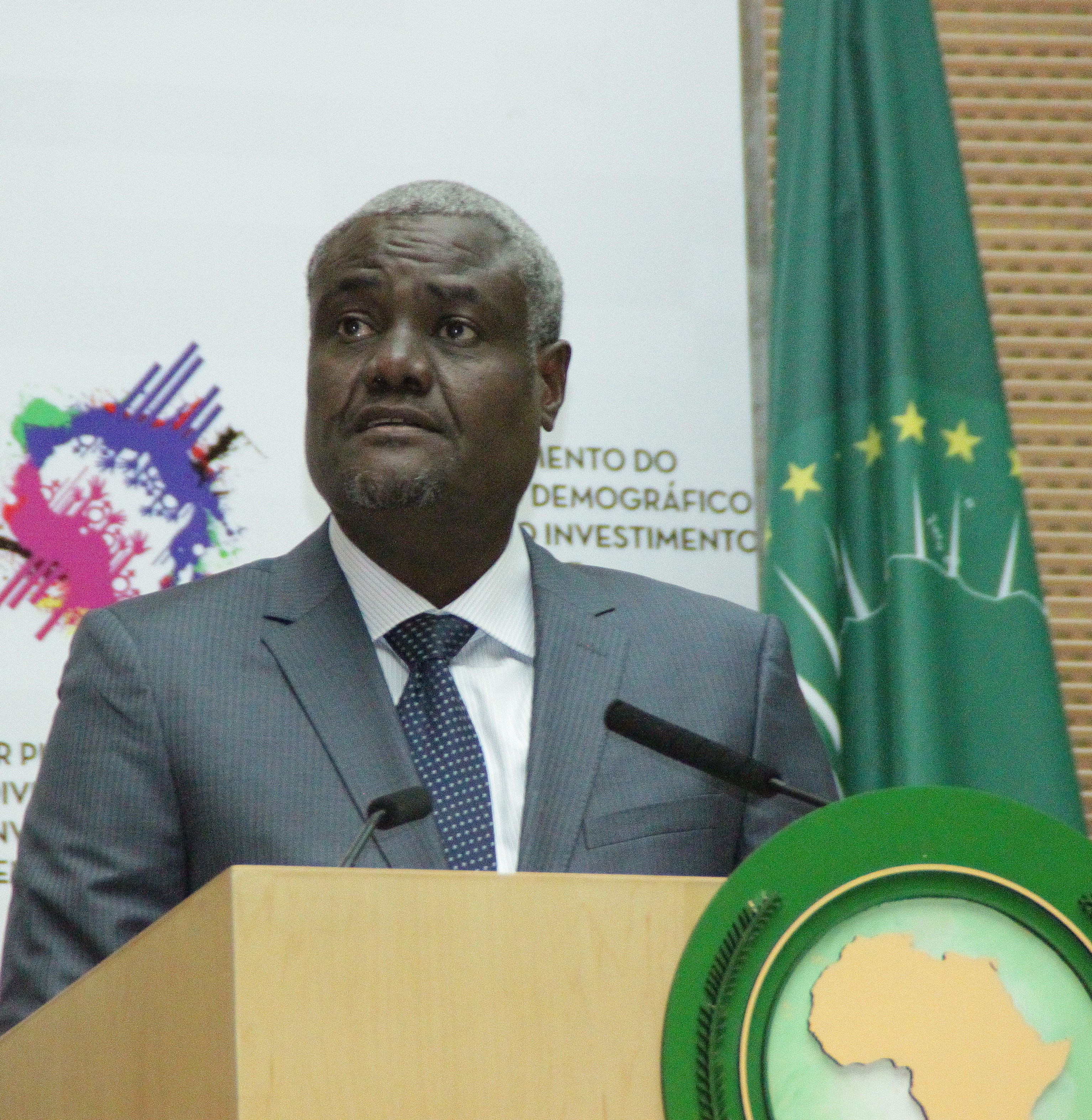 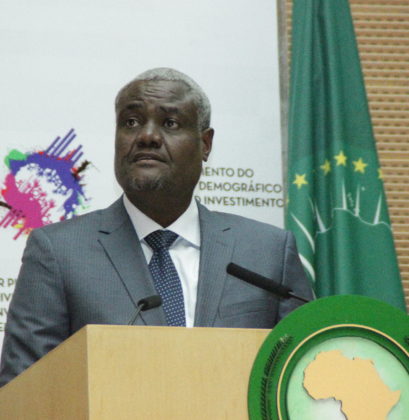 Speaking at the opening Wednesday of the fifth AU-EU Summit in Abidjan, Faki welcomed the attendance of King Mohammed VI at the event saying that Morocco’s return to Africa’s institutional family has brought balance to AU-EU relations.

Since the last summit held in Brussels in 2014, the AU has undergone significant changes that are part of a restructuring dynamic driven by its leaders in order to make it an effective instrument of development and integration and achieve the aspirations of the African peoples, he added.

The theme of this 5th AU-EU Summit, which dovetails with that of the AU for the year 2017, namely “Harnessing the Demographic Dividend through Investments in Youth”, “is far from being mere coincidence, he noted, adding that this thematic convergence confirms that Africa and Europe share the same concerns regarding today’s demands.

“This invites us to build up a strategic alliance and not just a partnership in pursuit of mercantile interests, through a deeper dialogue between our cultures and our civilizations and through the building of a bridge of friendship between our two continents,” Faki said.