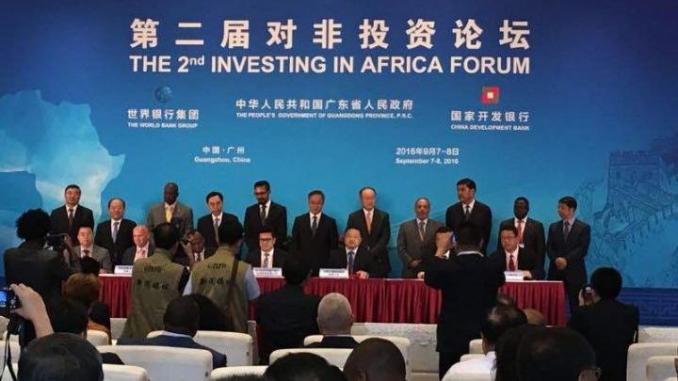 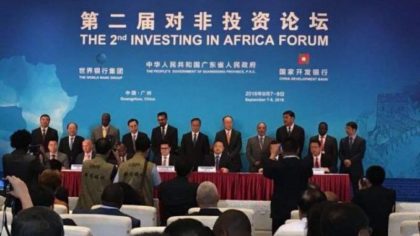 Marrakech is hosting the second China-Africa Investment Forum (CAIF) which opened on Monday with the participation of some 500 high-level Chinese and African business leaders.

The event aims to facilitate business meetings between the main stakeholders of trade and investment between China and African countries in order to foster sustainable partnerships with high added value, particularly in the industrial sector.

Special attention will be paid to financial implications for African economies and making the continent a true industrial platform.

Alongside the conferences, practical workshops will shed light on Chinese and African economic policies and operational environments.

Trade between Africa and Chine hit $122 billion while Chinese non-financial direct investments in the continent reached $2.5 billion in 2016.

The event is also reflective of Morocco’s clout in the continent and its ambition to act as a gateway and as a hub for Chinese exports and investments to Africa.

Minister of industry, investment, trade and digital economy Moulay Hafid Elalamy said, at the opening of the event, that Morocco ambitions to promote a balanced partnership between China and the continent.

He recalled that King Mohammed VI stressed in his address to the first CAIF in Johannesburg the importance of deepening the south-south cooperation dimension between Morocco, China and Africa.

At the bilateral level, relations between Morocco and China have been bolstered with the recent signing of a Memorandum of Understanding to speed up the achievement of the goals under the Chinese “Belt and Road Initiative”.

In a speech addressed to the Summit of the Forum on Sino-African Cooperation, held in December 2015, King Mohammed VI welcomed the Chinese President’s launch of the “Belt and Road initiative,” which constitutes a “genuine strategic vision” in bilateral and multilateral relations and aims to connect Asian, European and African countries more closely.