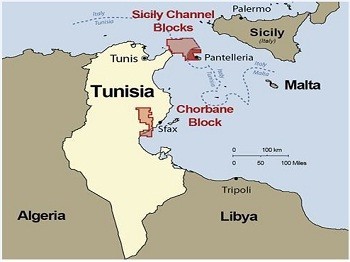 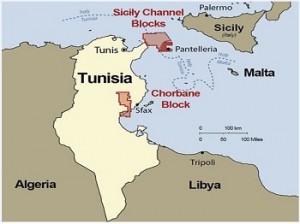 ADX energy has made it public that Alpine oil and gas (it’s wholly owned subsidiary), has concluded a definitive deal with Rift Basin International. The agreement between the two signatories will allow ADX to farm out a further 15% participating interest in its Chorbane exploration permit, onshore Tunisia, to Rift Basin International.
According to the conditions of the deal, ADX will receive a cash payment of US$200,000 on or within 10 days of approval from Tunisian Enterprise for Petroleum Activities (ETAP), which has already being received. It will also receive another payment amounting to $700,000 around the end of the month and applicable government approval for the farm-in and a further US$300,000 within 10 days of a request to Rift Basin in accordance with the work program and budget for the planned seismic acquisition.
ADX claimed that the acquisition is in line with their plans and it will control 15% participating interest in Chorbane.
Its partner, Rift Basin International is a wholly-owned subsidiary of Rift Basin Resources, formerly Mayen Minerals, a Tier 2 mining issuer is seeking to become an oil and gas issuer. The company is also engaged in a strategic partnership with Gulfsands Petroleum,which is earning a further 30% interest in Chorbane to ultimately hold a 70% operating interest. Operator Gulfsands plans to start a seismic acquisition program this year after and it expects to drill at least one well on the Chorbane permit during calendar year 2014.
Chorbane is located near the port city of Sfax and the permit concerning the agreement is surrounded by other oil producing fields and extensive oil and gas infrastructure.

North Africa Post's news desk is composed of journalists and editors, who are constantly working to provide new and accurate stories to NAP readers.
NEWER POSTAlgeria not going as tourist to CAN
OLDER POSTMorocco Moving Forward Towards Regionalization