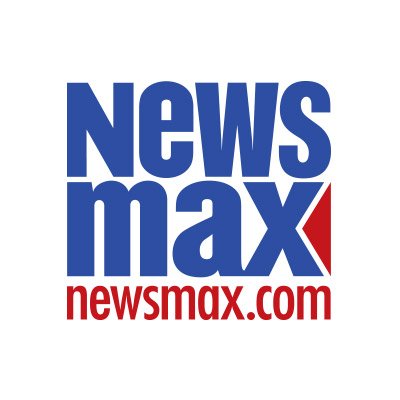 Morocco Well-Placed to Help Ease Tension in the Gulf- Newsmax

“Morocco is a model of tolerance and openness in the Muslim world. It can help ease current tensions and accompany future developments,” said the author of the article on the role of Morocco in mediating an agreement that may put an end to the Qatar-GCC rift.

“There is one country that can play an important role in this evolution: Morocco. Recently, King Mohammed VI has visited the UAE, a country he considers home. The King of Morocco took part in the opening ceremony of the “Louvre Abu Dhabi” where he offered artworks dating back to the 19th century. After that he will head to Qatar,” the article states.

King Mohammed VI, who maintains close ties with Gulf rulers, is on a visit of friendship to the Gulf countries of the UAE and Qatar, which is seen by analysts as a mediation attempt to defuse tension on the backdrop of the rift between a Saudi-led quartet and Doha.

The King’s upcoming visit to Qatar Sunday (November 12) brings to light Moroccan mediation in the dispute between Saudi-Arabia, Bahrain and the UAE on one side and Qatar on the other side.

The visit to the Gulf by the Monarch is the first since Morocco announced its willingness to offer its mediation in the Gulf crisis when it broke out last June.

North Africa Post's news desk is composed of journalists and editors, who are constantly working to provide new and accurate stories to NAP readers.
NEWER POSTLatest Regional Developments at focus of Moroccan-Emirati Summit Talks
OLDER POSTTourist Arrivals in Morocco at 8.28 Million up to September