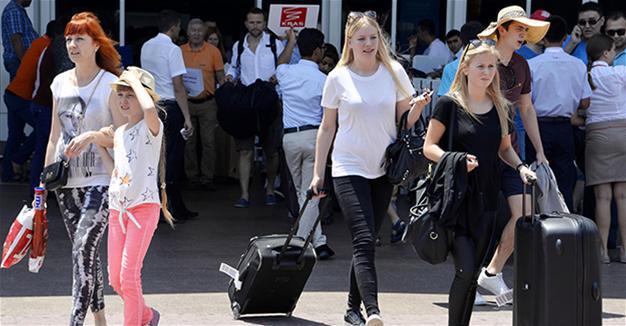 Tourist Arrivals in Morocco at 8.28 Million up to September 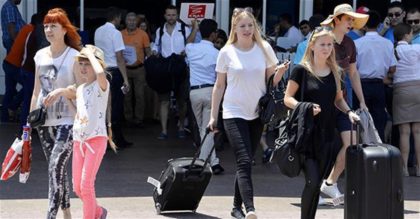 Tourist arrivals in Morocco up to September 2017 have grown 9% compared to the same period last year to stand at 8.28 million tourists, the tourism ministry said.

Arrivals from main tourist emitting markets showed a 13% increase in German tourists, while the numbers of Dutch, and Spanish tourists grew by 8%.

As for emerging markets, the ministry noted a 242% increase in Chinese tourists. Following the same positive trend, Japanese tourist arrivals posted a growth rate of 40%.

Overnight stays in classified accommodation establishments increased by 15% compared with the end of September 2016 (+19% for non-resident tourists and +8% for residents).

By September 2017, Tourism revenues stood at 53.7 billion dirhams, against 51.3 billion dirhams the same period last year, that is a 4.6% increase, the Ministry said.