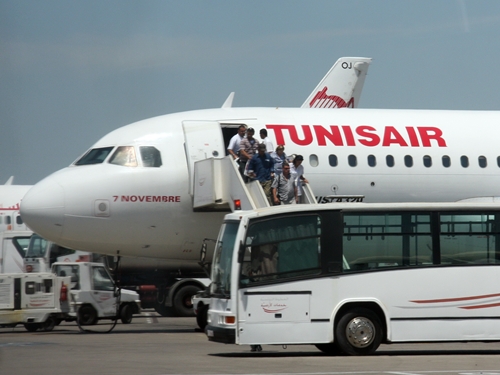 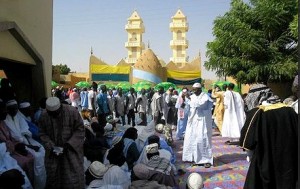 Yahya Ould Hademine, Minister of Works and Transport paid a courtesy call to the town of Kaédi in the region of Gargol where he held a meeting with officials of the region and discussed subjects related to the rehabilitation of the airport Kaédi, which will be part of the five airports across the country meet international standards of navigation and security requested will begin next week.
The minster also recalled that commitments made to the region have been fulfilled such as the urban roads of kaédi, building dikes to protect the city against floods during the rainy season, the construction of the Kaédi hospital and opening of the common ‘Néré Walo’.
He went on to assure them that the construction works of the road Mounguel – Lexeiba1 are at an advanced stage and that it will be completed in March 2013 before announcing that construction of the road Maghama – Kaédi will begin in second half of 2013 because, according to him, studies have already been completed, funding received and it remains only to define the route.
Kaédi will be given driving licenses to help ease its transportation problems and the minister hasn’t ruled out the intervention of a private company as a solution.
The visit was part of a research to acquire first-hand information concerning the infrastructure and services under his ministry. He went on a conducted tour on several sites in the Gorgol region amongst which were the observation of the state of Kaédi, M’bout, the road linking Sélibaby to Kaédi, the meteorological station etc.
The meeting was an interaction between the minister and the representatives of the region of Gorgol and they were reminded that the facilities are not eternal and it is better to capitalize on the given opportunity.