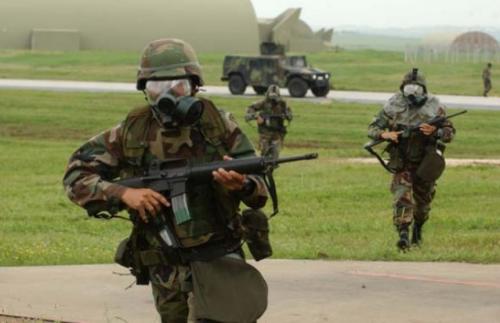 Morocco to participate in Nuclear Security Exercise in Spain 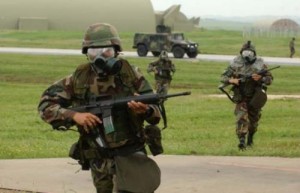 Morocco has been invited to take part in a nuclear security simulation exercise to be held in Spain by the end of next year.
The exercise, dubbed CURIEX 2013, will be organized by the European Commission and the Spanish Government. Portugal, France, Italy, Belgium, and Israel were also invited to partake in the exercise.
The invitation extended to Morocco evidence’s the European Union’s commitments to partnership with the kingdom under the advanced status.
The exercise, to be held in the Spanish nuclear site Al Maraz, will simulate a nuclear disaster to evaluate the response capabilities of civil protection, health and scientific forces as well as the capacities of armies.
Morocco has a nuclear study and scientific research center in Maamora in the suburbs of Rabat.
The European Commission had underlined last October that the standards of safety of nuclear power plants in Europe are generally high but further improvements in the safety features of almost all European nuclear power plants are recommended.
In a communication on results of nuclear stress tests, conducted to assess the safety and robustness of nuclear power plants in case of extreme natural events, the EC had said these tests have established that not all safety standards promoted by the International Atomic Energy Agency (IAEA) and not all international best practices are applied in all Member States. The EC also stressed the need to draw lessons from the Fukushima accident in March 2011.