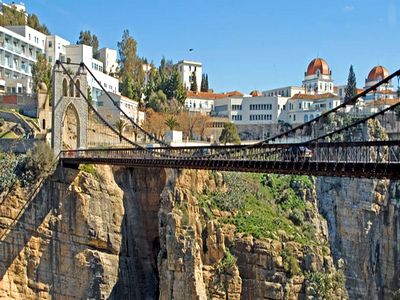 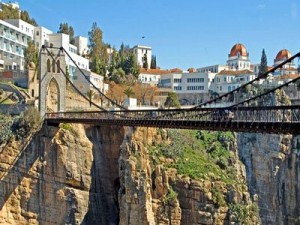 The 21st General conference of the Arab League Educational, Cultural and Scientific organization has come to an end in Tunis. The meeting between the members of the organization ended with resolutions being put forward in areas deemed necessary.

Among its final recommendations figured the necessity to uplift the educational system in member countries especially in Palestine and Somalia. Syria was also cited as in need of educational assistance given the fact that most of citizens going to school now live in refugee camps in neighboring countries.

The cultural highlight of the gathering is the recommendation of the Algerian town of Constantine as the cultural capital of the Arab culture for the year 2015. It has received a positive response from Algiers with president Bouteflika giving it a particular interest. The country is honored with the hosting of the event and its experience in organizing successful cultural activities like “Algiers’s, Capital of Arab culture 2007’ and ‘Tlemcen, capital of Islamic culture 2011’ were hailed as great. The education minister is already excited about it.

The organization also named Dr. Abdullah Hamad Mhareb, of Kuwait, as Director General of the organization. He has been serving as advisor to the research and studies center of the Kuwaiti cabinet and was also a professor of Arabic at Kuwait University. In delivering the closing remarks, the new managing director promised to embark on upgrading the operation system of the organization in a bid to make it more effective in promoting human development through the implementation of projects and the equal distribution of activities.

A boon entitled “Jerusalem in Danger” which sheds light on the Israeli designs to usurp the cultural heritage of the holy city and undermine the Arab Muslim identity of Palestine will soon be published.