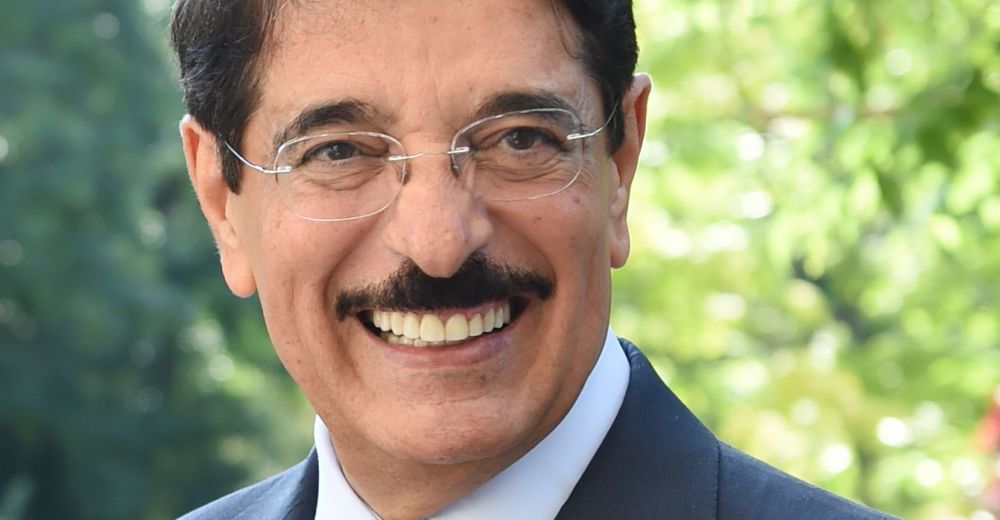 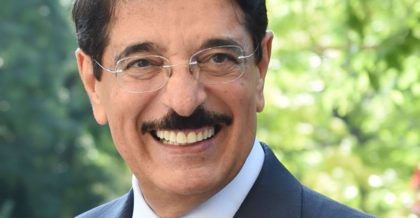 Qatar’s candidate in the race for the post of UNESCO Director General, Hamad bin Abdulaziz Al Kawar, Monday won the first round of elections ahead of Friday final decision.

Kawar won 19 out of 58 votes outdoing French candidate Audrey Azoulay and Cairo’s candidate Moushira Khattab who got respectively 13 and 11 votes.

The four other candidates who participated in the race were from China, Azerbaijan, Lebanon and Vietnam.

The Monday results do not reflect the final outcome as voters are expected to cast their votes until Friday. The candidate with the majority of votes will be announced Friday.
If by Thursday no candidate emerges with a majority of votes, the two top candidates will clash in Friday vote where delegates will decide the next leader of the UN culture agency.

Israel’s ambassador to UNESCO, Carmel Shama-Hacohen has indicated that Kawar’s win of the first round is no good news for the organization and for the Jewish state.

Israel and the US have suspended their funding to the UNESCO following 2011 acceptance of Palestine as full-fledged member of the organization.

Tel Aviv has also expressed its fury after the Paris-based organization declared the Old City of Hebron in the West Bank an endangered world heritage site.

Qatar is known as staunch supporter of the Palestinian cause and as pillar of support for Hamas.

The election of the Executive Board’s nominee is expected to take place on November 10 and the new Director-General is scheduled to take office on November 15, in replacement of Irina Bokova (Bulgaria) who will have served two four-year terms at the head of UNESCO.