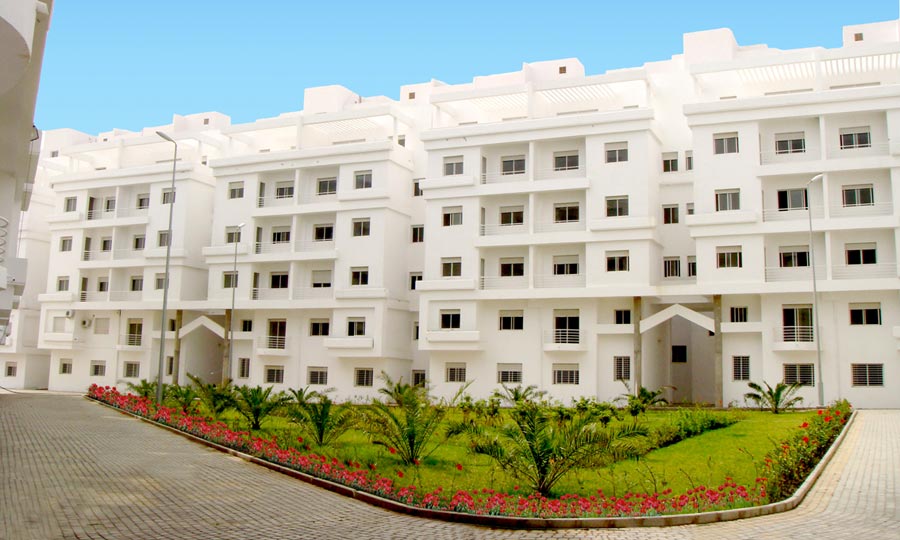 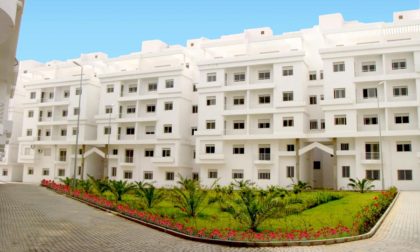 The Moroccan government announced its plan to build 800,000 housing units by 2022, in order to meet an increasing demand pushed by demographic growth and expanding urbanization.

Housing Minister Nabil Ben Abdellah explained in an address at the housing fair “Al Omrane Expo 2017” in Casablanca that the government attaches priority to housing.

In this respect, he underscored the importance of the fair, the first of its kind held by leading real estate developer Al Omrane, which has been operating in the field of housing and public infrastructure for over 40 years.

Omrane Group remains “the instrument of the State for the implementation of these policies in this field,” he said.

“We are pleased with the group’s results and its position to achieve the targets aimed in particular at reducing the deficit to 200,000 units and offering new products, particularly in the rural world,” Benabdellah said.

According to the Housing Ministry, the housing shortage between 2012 and 2016 is estimated at 834,500 units. Since 2000, over two million low-cost housing units have been built.

Housing demand has been increasing by 150,000 units every year, while annual housing production is only around 100,000 units.