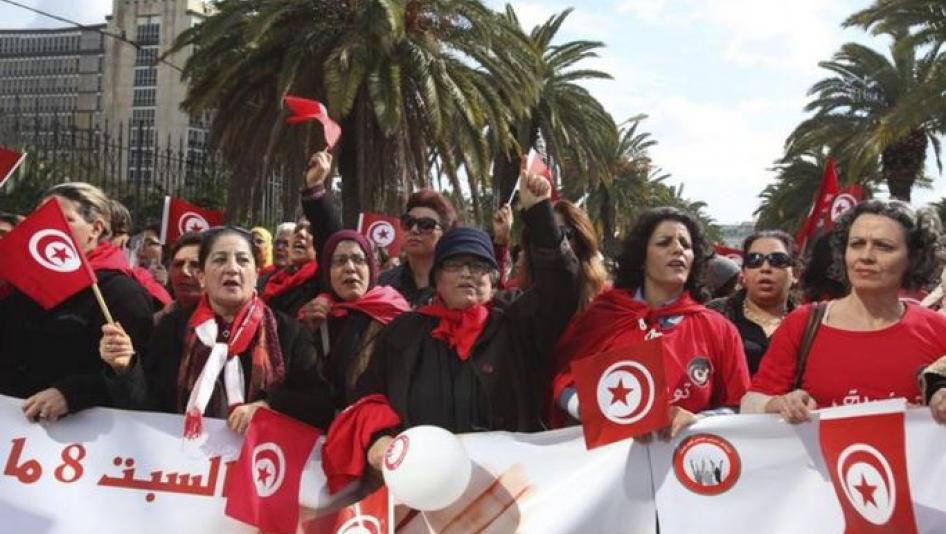 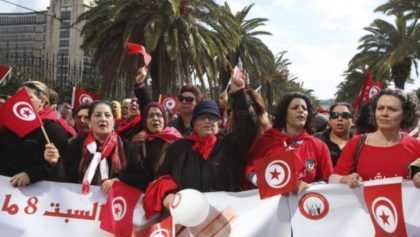 Despite opposition from Muslim clerics, Tunisia passed a bill allowing Muslim women to marry non-Muslims in a bid to secure equal rights for Tunisia’s female population as the country forges ahead with its modernization endeavor.

The bill overturned a law that required a non-Muslim man who wished to marry a Tunisian Muslim woman to convert to Islam and submit a certificate of his conversion as proof.

“Congratulations to the women of Tunisia in enshrining the right to choose a spouse,” Saida Garrach, spokesperson for the presidency, wrote on Facebook.

The new law comes after President Essebsi pushed for the lifting of the marriage restriction decree that was put in place in 1973.

Last month, President Essebsi made it clear that the law, derived from the Sharia granting women half men’s share in inheritance, should be changed in accordance with social development.