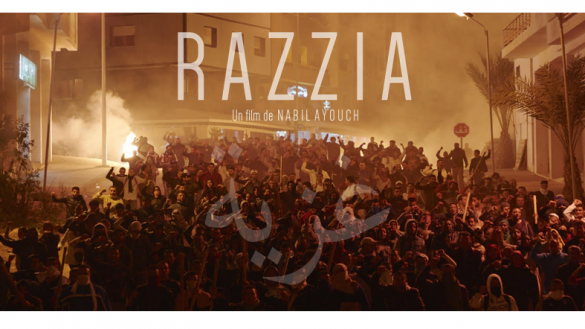 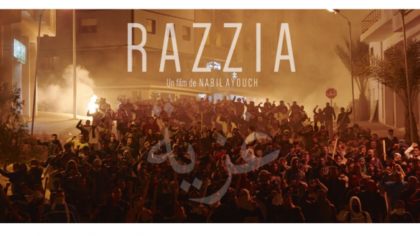 Two years after his much-heralded prostitute drama “Much Loved” was banned in his home country, Moroccan auteur Nabil Ayouch made it to the pre-selection of Oscar 2018 in the Best Foreign Movie with his most ambitious film to date, Razzia, a kaleidoscopic portrait of five lives touched by a single tumultuous event on the streets of Casablanca.

The movie will represent Morocco after it was chosen by a committee, in conformity with criteria set by the Academy of Motion Picture Arts and Sciences, said on Friday a statement by the Moroccan Cinema Centre (CCM).

Set in Morocco, Razzia, which means raid in Arabic, is a tale of the lost loves, forbidden desires, and fragile dreams of a country grappling with its modern identity.

Spanning more than 30 years, it is a stirring attempt to capture all the hopes and contradictions of Morocco today.
The movie is “a summary of the years that I’ve spent here, a summary of all of the people I’ve seen, that I’ve met and that constitute the majority, a silent majority,” Ayouch said in a recent interview.

Acknowledging that his fifth feature “probably offers a wider photograph than my previous films,” Ayouch calls “Razzia” a response to the growing strains of intolerance echoing around the world, from the medina of Casablanca to the parliaments of Europe to the corridors of the American government.