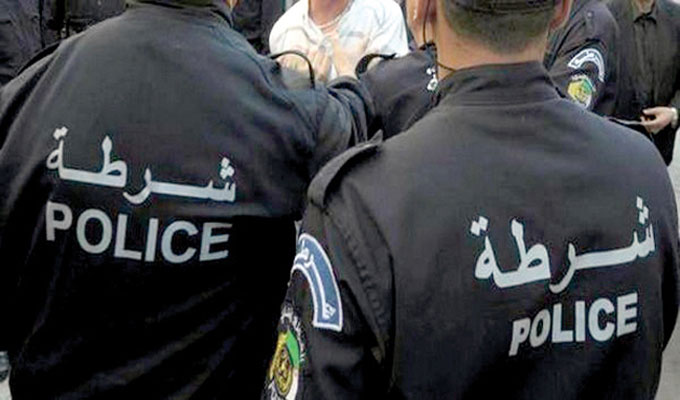 Two Policemen Killed in IS Attack in Algeria 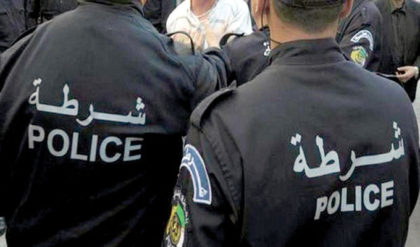 A suicide bomber loyal to the Islamic State perpetrated an attack on a police station in Tiaret in Western Algeria claiming the lives of two policemen.

IS claimed on its Amaq news agency the attack that brings back to the fore the threat of residual terrorism in Algeria.

The media reported that the suicide bomber tried to enter the police headquarters in Tiaret, 350km southwest of Algiers, but was blocked by the officers prompting him to detonate the bomb on the spot killing two policeman and himself.

This is the second IS attack registered in Algeria this year. In February, a policeman foiled a suicide attack on a police station in the eastern city of Constantine by opening fire on the approaching assailant and triggering the explosives belt he was wearing.

Algeria continues to struggle with its residual terrorism as numerous militant groups have emerged since the 1990s and evolved according to geopolitical trends with the Islamic State being the latest group to gain presence in the country.

The terrorist groups operating today in Algeria include notably: Al-Qaeda in the Islamic Maghreb (AQIM); the Mali-based Movement for Unity and Jihad in West Africa (MUJAO); al-Murabitoun, which was responsible for the 2013 attack on the In Amenas gas facility in southern Algeria and Jund al-Khilafa (Soldiers of the Caliphate), which has declared its allegiance to ISIS.

North Africa Post's news desk is composed of journalists and editors, who are constantly working to provide new and accurate stories to NAP readers.
NEWER POSTMorocco Largest Exporter of Agricultural Products to Spain in First Half of 2017
OLDER POSTTerrorism has no Nationality or Religion- Head of Morocco’s Counterterrorism Agency says