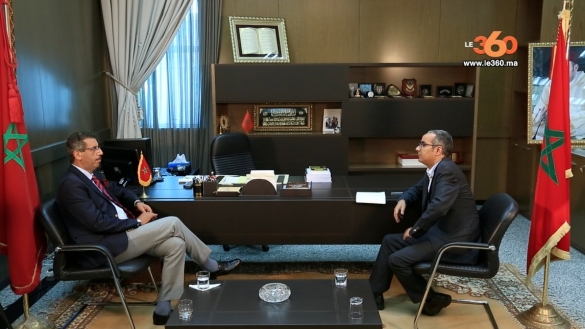 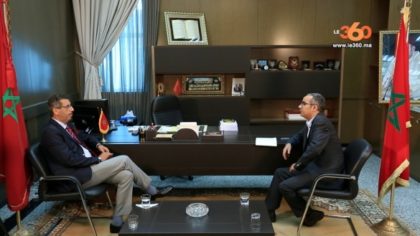 Terrorism has no nationality or religion because terrorist groups bring together extremists hailing from all countries and violate all the Islamic precepts of moderation, peace and coexistence inherent to Islam, said the head of Morocco’s counterterrorism agency (BCIJ), Abdelhak Khiame.

Khiame, in an interview with the Moroccan news website Le360, offered insight on a set of issues that came to the fore following the terrorist attacks against Barcelona and Cambrils, notably the radicalization of Muslim youth in Europe, Moroccan-Spanish security cooperation and the need to oversee religious discourse at European mosques.

On Moroccan Spanish security cooperation, Khiame pointed out to the topical meeting between the interior Ministers of Morocco and Spain, saying that Moroccan-Spanish cooperation has been strengthened following Catalonia attacks in order to push forward investigations on this case.

He explained that two suspects linked to the Catalonia attacks were arrested in Morocco, adding that one has been released while a native of Nador who was brainwashed and radicalized in Spain is still under detention.

Investigations show that he pledged allegiance to IS and was showing signs of terrorist propensity, said Khiame, noting that the suspect was in touch via social media with IS recruiting agents and plotted attacks against the Spanish Embassy as well as targets in Melilla, in addition to Moroccan institutions.

Khiame said that despite having Moroccan origins, the perpetrators of Catalonia attacks were raised in Spain where they were radicalized in a record time by an unqualified Imam, known as Es Satty.

He made it clear that the fact that these attackers are of Moroccan origins does not mean that they espouse the religious values of tolerance and moderation inherent to the Moroccan society.

Therefore, he stressed the need to supervise the religious discourse within Spain’s mosques to avert radicalization and safeguard the younger generations of Muslims in Europe from being brainwashed.

Hence, the security approach by itself is inadequate in stemming the threat of terrorism, Khiame said, adding that Morocco is willing to benefit Spain with its experience in the reform of the religious sphere to counter radicalism.

North Africa Post's news desk is composed of journalists and editors, who are constantly working to provide new and accurate stories to NAP readers.
NEWER POSTTwo Policemen Killed in IS Attack in Algeria
OLDER POSTWB Warns of Ramifications of Water Scarcity on Stability of MENA Region