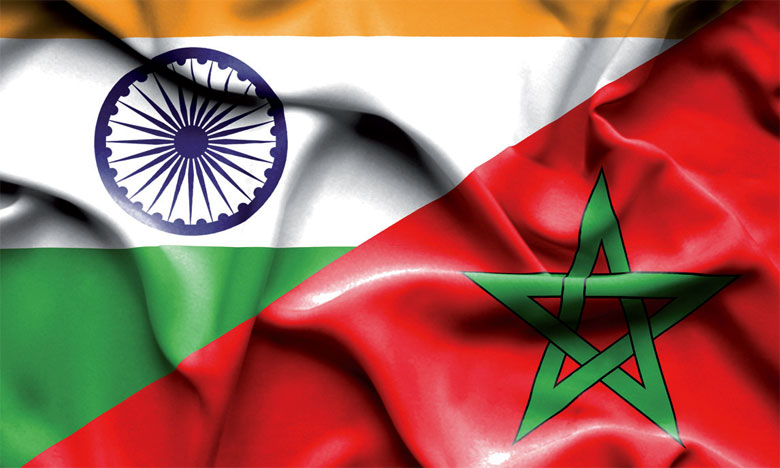 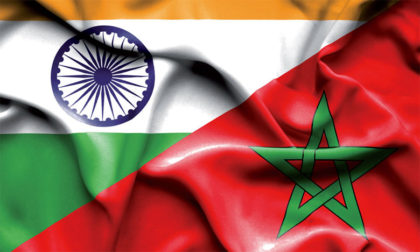 Thanks to its increasing diplomatic and economic clout, Morocco is best placed to serve as India’s bridge to French speaking Africa, Indian paper, the Business Standard, commented.

Morocco, a North African nation almost touching Europe, has emerged as an “island of stability” in a volatile region, adds the paper quoting Morocco’s Ambassador to New Delhi Mohamed Malki.

He said India and Morocco are equipped to attract more investments in areas such as renewable energy, maritime issues and the blue economy as well as agriculture, e-governance and education.

The Ambassador welcomed that the two countries celebrate this year the 60th anniversary of their diplomatic relations, which can be fostered into a “strategic partnership” that will add the security component into their bilateral cooperation.

In this respect, Malki shed light on Morocco’s “three-pillar” counterterrorism strategy with the first component consisting of social and economic development to address the root causes of radicalization.

The second component is the reform of the religious sphere, while the third comprises security and intelligence action against terrorist cells.