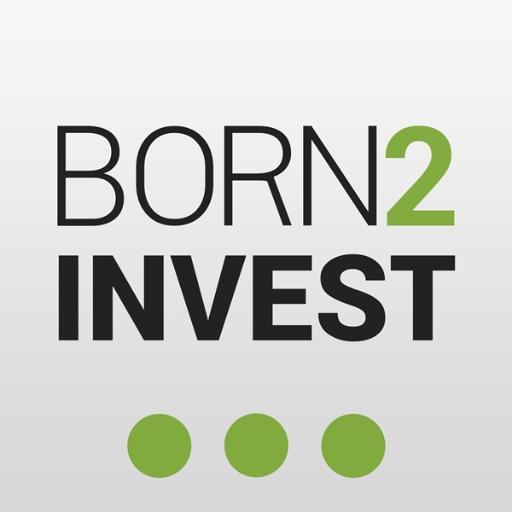 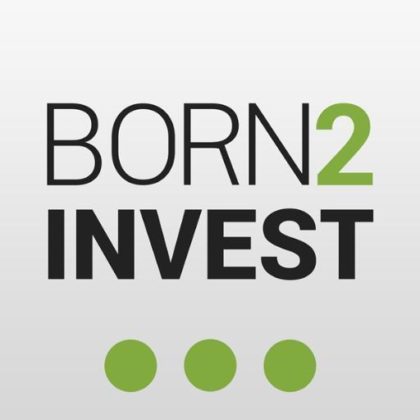 Mohammed VI of Morocco is credited for the big turnaround of the country, which is now attracting visitors and investors due to its good governance, highlighted the UK-based economic news website, Born2Invest.

In an article entitled “Business lessons from King Mohammed VI of Morocco,” Olivia Mccall writes that the Monarch transformed his country from a struggling society to one that is attracting investors and has set itself apart from many of its North African neighbors.

“A close look at how the monarch turned his kingdom around after 20 years gives important lessons to corporate warriors who want to bounce back from failure or attain success after what seems to be unremitting difficulties,” she said.

Morocco’s headway is evidenced by figures and indicators, added Mccall, citing the Kingdom’s 100% GDP increase since the King was enthroned.

“In over 20 years, the country has climbed five times until to date it has reached 68th ranking out of 183 countries in the “Doing Business” list endorsed by many conglomerates and business entities,” she underscored. Morocco remains the second largest producer of vehicles in the continent, second only to South Africa, and one of the economic leaders in the region, the author of the article added.

She wrote that the King’s vision of a new Morocco serves as an example for how to achieve progress slowly but steadily, regardless of the difficulty that comes our way.