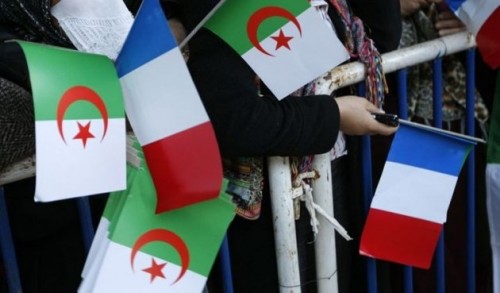 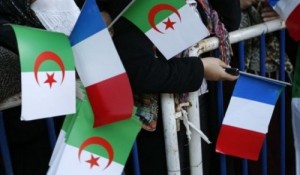 Algeria has already concluded four partnership agreements with French companies as the presidential visit goes on. The agreements cover areas like pharmaceutical, medical devices and food. Companies from the two countries will be going into joint ventures for the establishment of projects with investments rules fixed at 51%-49%, as stated in rules governing foreign investment in Algeria.
Sanofi-Aventis, a French pharmaceutical group has already signed an agreement with the department responsible for land concession for a planned investment of 70 million Euros in a land in Sidi Abdellah, near Algiers which is poised to accommodate its future production plant. A representative of the company said the plant will be the largest French pharmaceutical complex in the Middle East and North Africa upon completion and it will be having a production capacity of 100 million cans / year drug which will be in dry and liquid forms. Mr. Antoine Ortoli, vice president of international operations at Sanofi-Aventis said the “plant will begin production within three years.”
In another accomplished deal, Medasys Algeria and Medasys France will be going on a partnership deal in a project dedicated to the installation and development of solutions for treatment in hospitals, clinics and medical imaging laboratories.
Sutural, a new company formed with mixed capital has also been brought to life in an agreement between Vicralys #and Surgical#, an Algerian and French company respectively. The company will be focusing on the manufacturing of surgical sutures.
The signing ceremony of these agreements were witnessed by the Commerce Minister Mustapha Benbada, Minister Abdelmajid Tebboune of Housing and urban development and the water resources minister Hocine Necib.
There are also deals including the transfer of technology to Algeria from France.

North Africa Post's news desk is composed of journalists and editors, who are constantly working to provide new and accurate stories to NAP readers.
NEWER POSTChina –the Indispensable Game- Changer of the Post-Crisis Global Economy
OLDER POSTTunisia gets millions loan from Europe