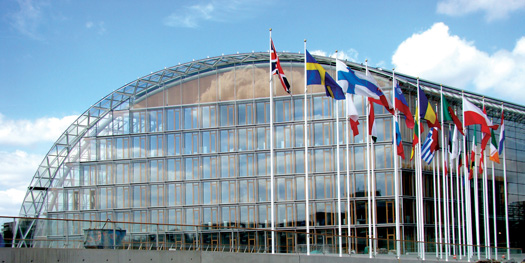 Tunisia gets millions loan from Europe 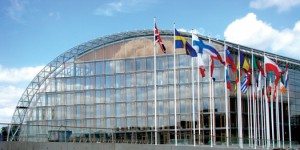 The European Investment Bank (EIB) has dedicated 270 million Euros to help Tunisia boost employment among young people, diversify the private sector, and develop infrastructure in the poorest regions in a statement from the bank.
The loans were finalized by the bank in two different contracts. The first contract was concluded between the European Investment Bank and four banks namely Banque tuniso-koweitienne, Amen Bank, Attijari Bank and the Bank of Tunisia. It also involved two leasing companies, Attijari and Tunisie Leasing. The financial contract amounted to 170 million Euros, while the commitment for the remaining 100 million Euros will be penned in 2013 in a ceremony witnessed by Riadh Bettaieb, Minister of Investment and International Co-operation and Philippe de Fontaine Vive, Vice President of the EIB.
The loan will be destined to boost the small and medium-sized enterprises within the country and the European investment bank hopes that it will ease credit accessibility for them in order to make them more competitive and encourage them to hire more employees. 100 million Euros has been allocated for the attainment of these objectives.
The second contract was between the European Investment Bank and the Tunisian government with the ambition of helping local authorities in the rehabilitation and modernization of infrastructure in 119 poor urban areas across the country. The sum of this line of credit is 70 million Euros and will be allocated specifically to projects related to local water networks, road drainage systems, power networks, and public areas, such as playgrounds and sports and cultural facilities.
EIB Vice President Philippe de Fontaine Vive said the deal will help in “improving the daily life of Tunisians… (and) preparing the future of the younger generations.”