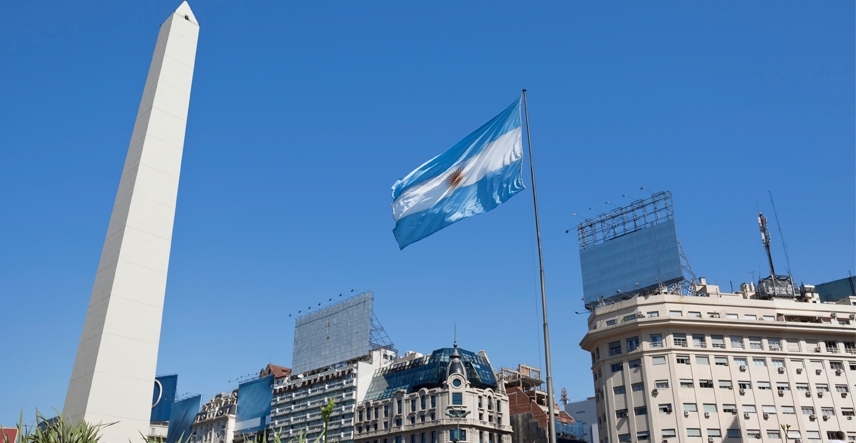 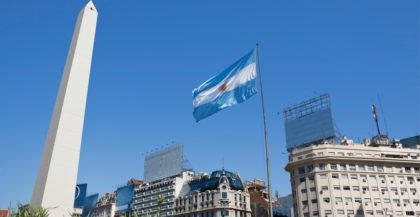 The longstanding ties between Morocco and African countries, recently strengthened by a well-deserved return to Africa’s institutional family, the African Union, enables the Kingdom to play the role of a gateway to several countries looking forward to foster ties with the continent.

Argentinian media has recently raised the importance of Morocco’s network and diplomatic ties in Africa as a bridge for Buenes Aires in its endeavor to promote its political and economic ties with African countries.

In an article entitled, “Argentina promotes its historic ties with Morocco”, Argentinian news portal, Total News, emphasizes the growth of the African market with more than one billion consumers as a geostrategic area.

“Strengthening the historic ties of friendship with the Kingdom and their translation into economic projects is the best gateway to Africa,” said Total News.

The article also sheds light on the economic developments in Morocco as a driver for growth in the Maghreb region. Hence the economic importance of the visit by Argentinean Vice-President Marta Gabriela Michetti in Morocco (July 11-14, 2017) which expresses the willingness of the Argentinian government to forge new partnerships and open new markets for Argentina’s investments.

Total News also welcomes the achievements of Moroccan diplomacy through the Kingdom’s return to the African Union (AU) and the agreement in principle given by the Economic Community of African States (ECOWAS) to Morocco’s application to join this regional grouping.

Morocco, which maintains economic relations with all ECOWAS countries, can facilitate and support the accession of Argentina to this grouping as an observer country, underscored Total News.

Morocco and Argentina also share a common concern to protect the environment and fight climate change, the website notes, adding that the Kingdom has a great experience in the use of clean energy, in particular Solar and wind powers.