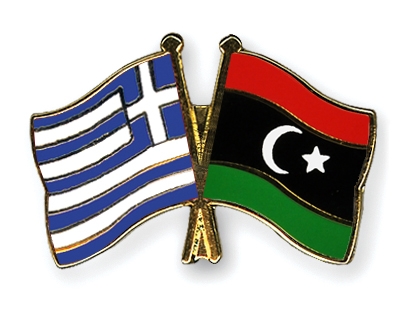 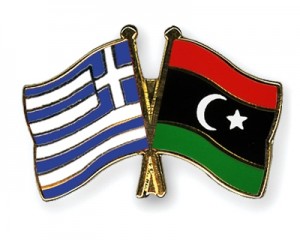 Greece will be looking forward to rejuvenate its ties with Libya when its foreign minister Dimitris Avramopoulos pays a visit to the country on Thursday. The two countries have been partners and have several bilateral agreements between them. During his visit, the officials will be concentrating on strengthening the Greek-Libyan cooperation in the various fields which entails the economy, services, energy and trade.
Speaking about the motives of the foreign minister’s visit prior to his arrival, the Greek ambassador in Tripoli said that Minister Avramopoulos visit manifest “Greece’s determination to do everything in its power to support the Libyan efforts towards reconstruction and political transition towards democracy, in the midst of the changing landscape in the wider region of North Africa.” The presence of active Greek firms in the country despite the turbulence was also highlighted as a proof of commitment on behalf of Greece to participate in Libya’s development. The ambassador added that “Greece wants to capitalize on the potential for further cooperation and synergies that can benefit the Greek and Libyan peoples, who have longstanding relations of friendship and mutual respect.”
Greece is undergoing its own economic turbulences as it’s currently facing the worst economic crisis in its history and it is struggling to recover with the help of the EU. It sovereign credit rating was raised by Standard & Poor’s rating agency to B-minus from selective default in the beginning of the week, adding that the outlook of Greek economy is now stable.
However, Greece doesn’t want to miss the post-war investment opportunities Libya has offer after having just received a long-awaited 34.3 billion euro aid tranche as promised by euro-zone leaders and the International Monetary Fund in exchange for Athens proceeding with a series of agreed reforms.

North Africa Post's news desk is composed of journalists and editors, who are constantly working to provide new and accurate stories to NAP readers.
NEWER POSTMauritania gets submarine cable connection
OLDER POSTEU Wants Maghreb to Move forward in its Integration