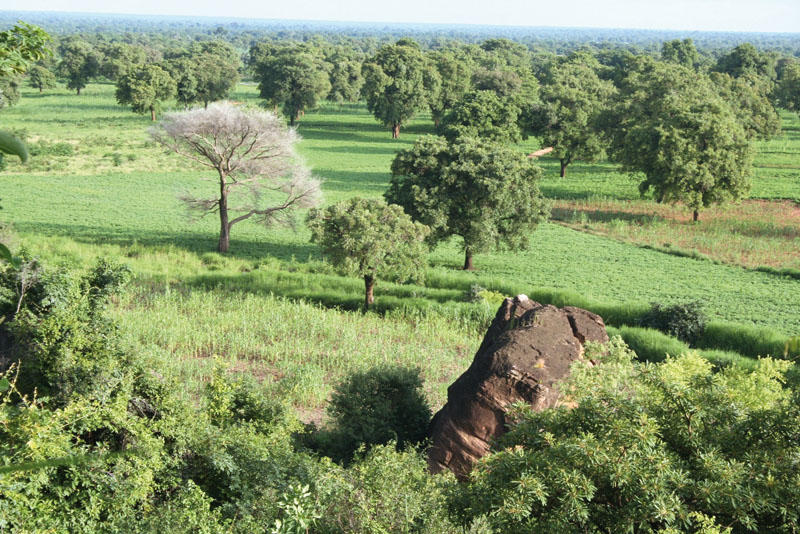 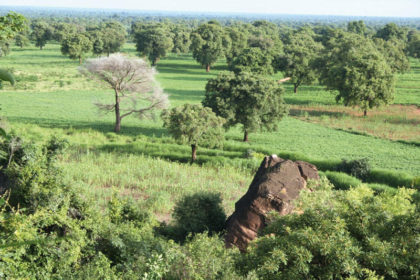 Rising global temperatures could trigger an abrupt transition in weather patterns in Africa’s driest region, the Sahel, through an increase in rainfall that would turn the area green within decades, said scientists in a report published in Earth System Dynamics.

The Sahel, home to 100 million people, has seen worsening extreme weather, including more frequent droughts in recent years. But unlike in the rest of the world where global warming causes more drought, the rising of global temperature by 2 degrees Celsius above pre-industrial levels will prompt an increase in the region’s rainfalls by the end of the century bringing a tropical monsoon season to the Sahel.

The scientists explained that the warming of the atmosphere warms the oceans and leads to more evaporation of water. This, in turn, creates more moisture-rich air taken by winds from the sea to the lands.

“This is a self-amplifying feedback. More moisture, more rain, more latent heat released, and this heat is amplifying the circulation as a whole,” lead author Jacob Schewe of the Potsdam Institute for Climate Impact Research told reporters after the study was published.

The research predicts that the first few years of the transition will be marked by “very erratic weather” including severe droughts followed by destructive floods. However, when the Sahel becomes much rainier it will augur well for agriculture.

The study was published in Earth System Dynamics, a journal of the European Geosciences Union. The researchers studied rainfall patterns in the months of July, August and September when the region receives most of its annual rain.