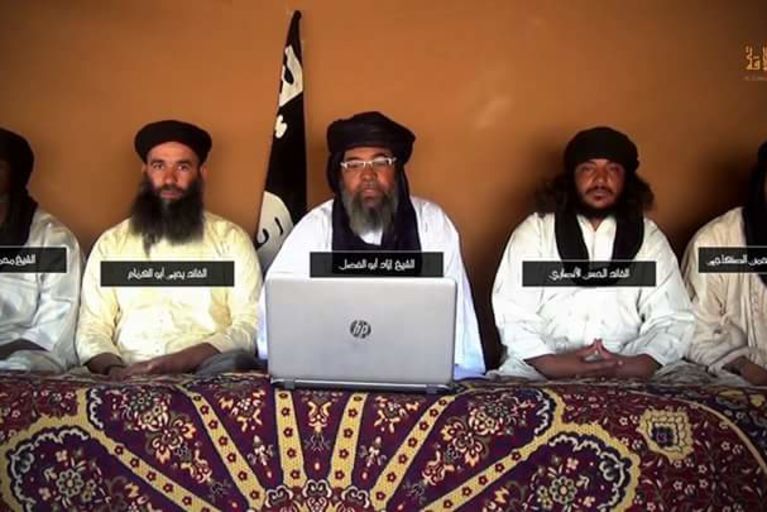 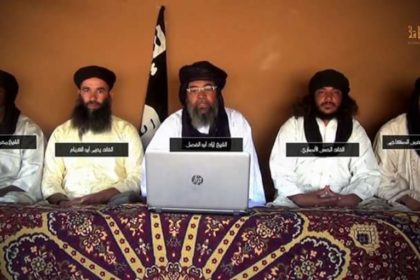 The absence of Algeria from a meeting on Sahel security held on July 3 in Seville between the Interior Ministers of Spain, France and Morocco shows the low expectations of the international community of the Algerian regime when it comes to countering terrorism in the Sahel.

During the Seville meeting, the participating ministers agreed on an Action Plan to reinforce cooperation on migration, counterterrorism, organized crime and drug trafficking in the Sahel, which Algeria considers its backyard.

The meeting is the second significant meeting unattended by Algeria within a week on Sahel security after the Bamako event, also on July 3, during which French President and his Malian counterpart officially launched the G5 Sahel joint force against terrorists in the Sahel.

Despite having one of the largest armed forces in Africa with highest military spending on the continent, Algeria fell short of offering support to the endeavor of the G5 Sahel countries-Niger, Mali, Chad, Burkina Faso and Mauritania- in countering terrorism.

Furthermore, some terrorist groups have been used by Algeria’s intelligence agency as a tool to maintain an upper hand on Sahel states.

The connivance of Algeria’s intelligence services with Algerian national Moukhtar Belmoukhtar, AKA Mr Marlboro is no secret. International reports have also accused Algeria of cooperating with Ansar Eddine and its leader Ag Ghali to quell the separatist ambitions of the secular Azawad movement. Algeria’s support for Ag Ghali was intended to foster extremism in the region to avert a spillover of an independent Tuareg state on its own Tuareg population.

Prior to the launch of the G5 joint force, President Emmanuel Macron called Algeria’s dead-living President Bouteflika and urged “concrete proposals” from Algiers to back the Malian peace-process. The call entails Algeria’s intransigence to unlock peace efforts in the Sahel country, considered by Algiers as its backyard. It also shows France growing impatience with Algeria’s hidden hand in the proliferation of terrorism in the Sahel.

This is not the first time France calls on Algeria to take serious anti-terrorism actions in the Sahel. In July 2016, the French Senate issued a report, “Rethinking Public Development Aid in The Sahel”, accusing Algeria of complicity over a host of sorts of arms and goods trafficking in the Sahel and Sahara region. The report deplored that Algeria turns a blind eye to arms trafficking originating from Libya and transiting through its territories to reach other countries in the Sahel.

Last June, Algeria came under harsh criticism at the Tobruk-based Parliament for its role in spreading chaos in the country and its meddling in Libya’s internal strife. In an address before MPs in Tobruk, Ahmed Al Mismari, Spokesperson for the Libyan National Army (LNA) Commanded by renegade General Khalifa Haftar, blamed Algeria for contributing to the worsening security conditions in the country.

Morocco, for its part, has complained on multiple occasions about Algeria’s intransigence to cooperate in combating transnational terrorist organizations in the region. Recently, Head of Morocco’s Central Bureau of Judicial Investigations- an offshoot of Morocco’s domestic intelligence services- deplored that Algerian authorities remain reluctant to cooperate on security issues.

Algeria’s ambiguity and its suspicious role in the fight against terrorism were also raised during the meeting of Presidents and Speakers of Parliaments from the 47 Council of Europe member states, held on September 15-16, 2016 in Strasbourg. The remarks made at the Congress signal a growing confidence crisis between Algiers and the EU regarding the fight against terrorism.