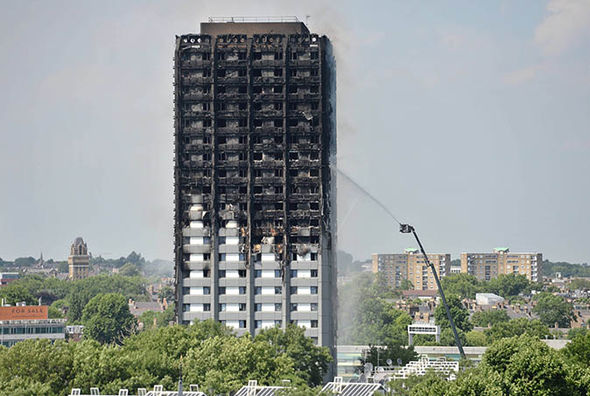 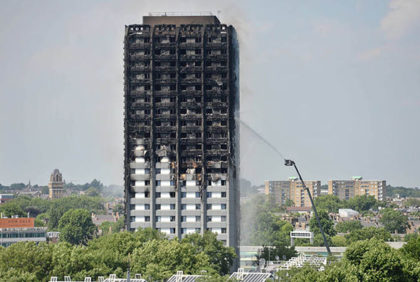 Seven Moroccans lost their lives in the devastating fire at the Grenfell Tower, a 24-story London apartment building, Morocco’s Foreign Ministry said in a statement.

Following identification of the victims, King Mohammed VI gave directives to Moroccan authorities to take care of the repatriation of the corpses.

London police said that at least 58 people are presumed dead in the blaze. The London police has recovered so far 16 bodies.

The Police said it is undertaking investigation into the blaze to look at the building and its refurbishment in 2016 and vowed to prosecute people “if there is evidence”.

Protests erupted across London in the wake of the disaster, with victims and other angry Londoners uniting in outrage at the failings that led to the blaze and demanding answers from local authorities.

The death toll can, in part, be attributed to the fact most people inside were still sleeping when the fire broke out.

The cause of the fire is not yet known but the BBC pointed out to the type of cladding used during the refurbishment of the building- erected in 1974 and refurbished in 2015-2016. The cladding used has a polyethylene core, which is more flammable, and cheaper, than an alternative made with a mineral core; similar cladding was found in high-rise buildings that caught fire in France, the United Arab Emirates, and Australia.