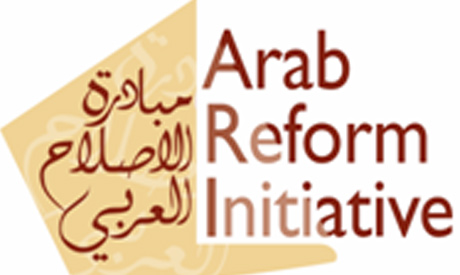 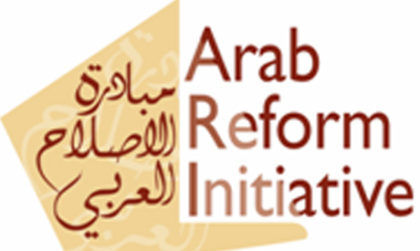 Kuwait came fourth followed by Algeria, Palestine and Lebanon while Egypt registered a decline in democracy indicators taking the eighth ranking, ahead of Bahrain and Saudi Arabia.

The report authors lament an overall decline in the Arab Democracy Index and the shortcomings of the process of democratic change and its inability to transform the Arab region.

“The overall decline in the Index was largely expected because of the shrinking or closure of the space for freedoms that opened to the Arab communities in 2011. And now it is becoming clearer that the optimism of a breakthrough in the process of democratization that accompanied the Arab Spring revolutions was not realistic,” the Arab Reform Initiative said in a statement.

The Index is co-authored with the Palestinian Centre for Policy and Survey Research, and national teams from each of the surveyed countries.