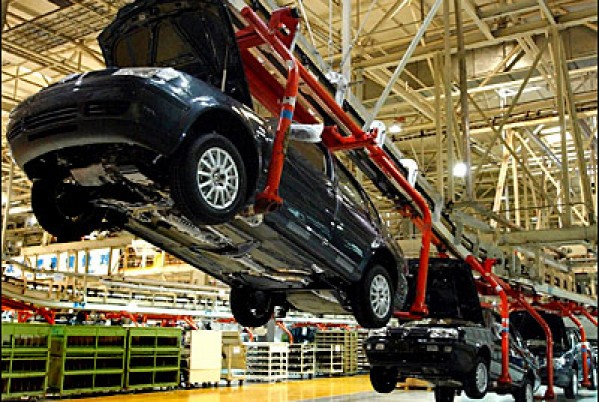 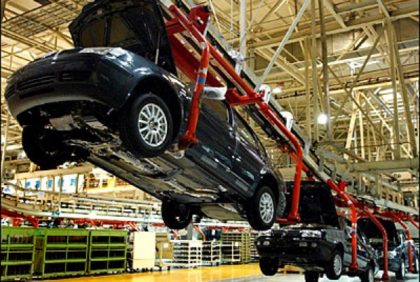 Moroccan automotive industry is gaining momentum and growing at a rapid pace due to incentives and competitive factors attracting more and more investors and makers of car parts.
These factors include Morocco’s proximity to European market, modern infrastructures, free trade zones, qualified cheap manpower, open economy and stability.
French car manufacturer Peugeot-Citroën has just launched construction works of its plant at the free zone of Kénitra (Atlantic free zone), located at some 40 km to the north of Rabat, Morocco capital city.
The $632 million plant, expected to be operational by 2019, will produce annually 200,000 vehicles and create 3,500 jobs. Peugeot will use its Moroccan plant as a launching pad for regional expansion, following the footsteps of fellow French car manufacturer Renault which has celebrated lately the export of 1 million vehicles made in its Moroccan plants of Tangier and Casablanca.
Renault’s investments enabled the country to become one of the major regional and global players in car industry. Over 10 pc of total cars sold by Renault in the globe are made in Morocco, where 73 pc of production is exported to 73 countries, notably in Europe and the MENA region.
Morocco seeks to accelerate the development of the automotive and component segments, providing tax incentives and turnkey sites such as the Atlantic Free Zone (AFZ) in Kenitra. The 345-ha integrated industrial cluster was set up in 2012 to accommodate the country’s thriving automotive sector.
AFZ encourages firms to make capital investments in exchange for a tax break during first five years of operations, followed by an 8.75 pc tax rate over a 20-year period.
The Moroccan government aims to lift the overall industrial component of gross domestic product (GDP) to 20 per cent, up from 16 per cent, reaching around 500,000 jobs by the same period.
Unlike many countries in the region, Morocco managed to avoid a big drop in foreign direct investments in the wake of the global financial crisis and the Arab Spring uprisings of 2011, partly by marketing itself as an export base for Europe, the Middle East and Africa.
The North African country also managed to build a highly competitive, diversified and attractive economy thanks to political stability and open economy.
These moves, which started yielding results and drawing more and more investors, have turned Morocco into one of the largest car manufacturers in Africa.