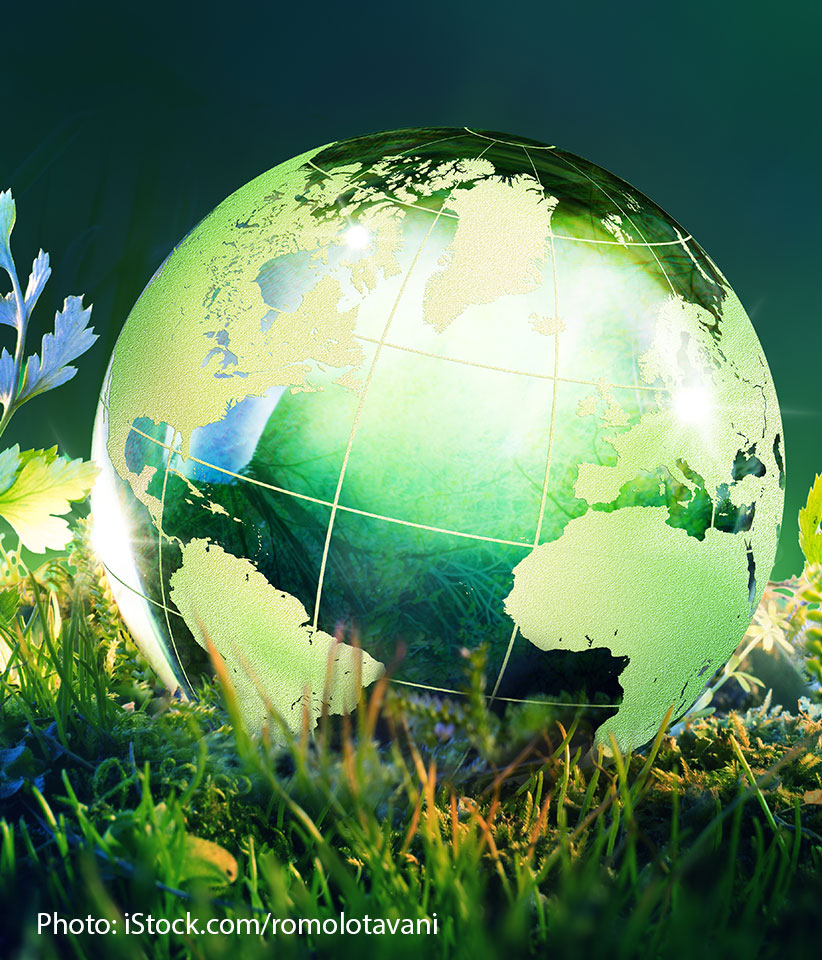 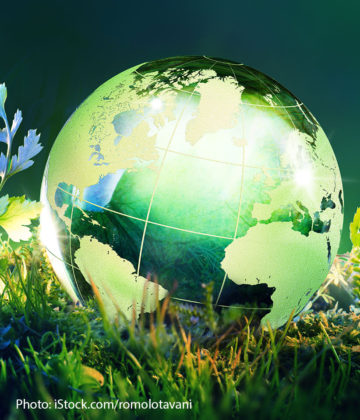 The Global Innovation Index 2017 ranked Morocco as the first innovative economy in North Africa and the third on the continental level preceded only by South Africa and Mauritius.

The index, co-edited by Cornell SC Johnson College of Business, in partnership with INSEAD and the World Intellectual Property Organization (WIPO), showed that Morocco continues to improve its indicators for the fifth consecutive year climbing in the ranking to stand at the 72 position in 2017 out of 127 economies.

In the Innovation output sub-index Morocco jumped from the 102nd position in 2011 to the 68th in 2017, and in the Innovation Input Sub-Index Morocco was ranked 79th thus being the most innovative country in Africa right after South Africa and Mauritius.

In the global lower-middle income category, Morocco performed well taking the 7th position in a ranking of 52 countries.

At the global level, Switzerland takes the top spot for the seventh consecutive year, followed by Sweden and the Netherlands, which improved from a 9th place ranking in 2016. The United States and the United Kingdom round out the top five. Of the top 25 spots, 24 are filled by high-income economies, China being the sole exception with a ranking of 22.

The Index surveys 130 economies using a variety of metrics ranging from patent filings to education spending. Overall, the picture is relatively unchanged.