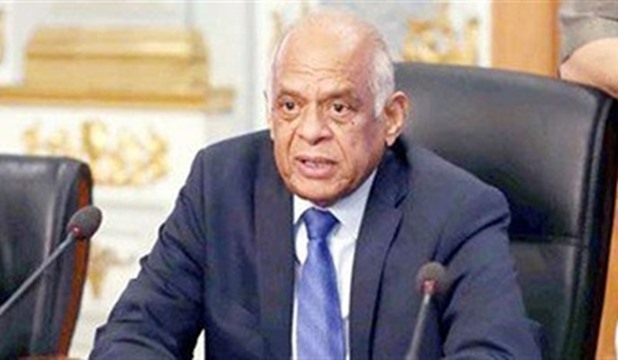 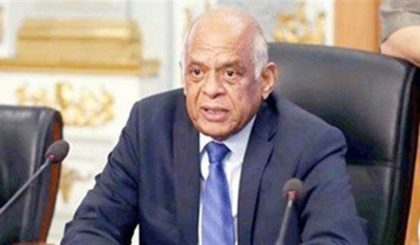 The Egyptian parliament Sunday convened for a two-day session to review the controversial 2016 agreement regarding the handing over of the islands of Tiran and Sanafir to Saudi Arabia, despite a ruling in January by the High Administrative Court that said the agreement is unconstitutional and void. The ruling upheld the verdict of a lower court.

From the onset, the session was chaotic as Speaker Ali Abdel Aal struggled to restore order.

Observers noted that Speaker Abdel Aal is determined to push ahead for the approval of the agreement by the parliament. “I have nothing to do with the ruling of any court of law,” he said before adding that “these rulings are the concern of the judiciary and they amount to nil.”

There is heated debate among members of the parliament on whether the agreement should be reviewed, in view of the ruling by the country’s courts. The parliament is dominated by President Sisi’s supporters and there are concerns that the agreement will easily be approved if tabled for voting. MPs were also at loggerheads about the presence of the media to cover the debate, although they were later on allowed to stay, but there was no television transmission of the parliamentary session.

Members of parliament who spoke on the condition of anonymity hinted that secret and unannounced sessions could be held as there are plans to approve the controversial agreement before August. Cairo has reportedly assured Riyadh that it will approve the agreement before the end of July.

Political analysts observed that the government has embarked on a communication campaign to shift public opinion ahead of the vote. A video released by state-owned MENA news agency showed a “historical” map indicating that the two islands belong to Saudi Arabia. The video relays President Sisi’s statement “we don’t sell our land to anyone and also we don’t seize the land of others”.

The controversy surrounding the islands sparked in April 2016 the largest street protests under Sisi’s presidency. Amid the fury, the Supreme Constitutional Court, Egypt’s highest tribunal, is yet to rule on whether courts of law had jurisdiction to rule on the agreement.