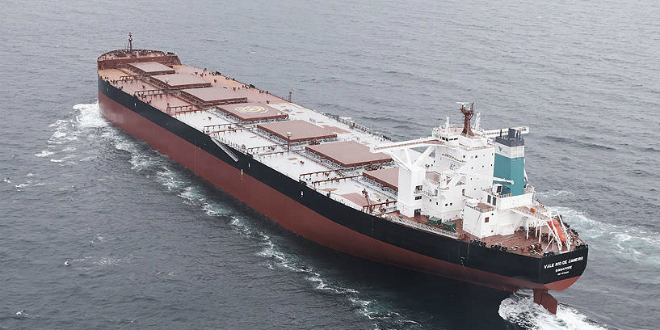 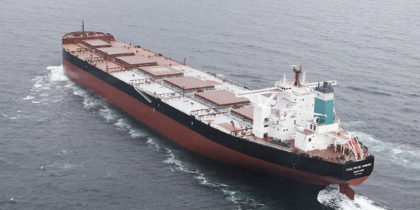 In a comment on the Panamanian legal decision, Abdellah Saaf, Director of the Centre for Studies and Research in Social Sciences (CERSS), said by rejecting the Polisario’s resort to justice as a manoeuvre to undermine Morocco’s economic interests, the Panamanian judiciary rendered justice and gave a “major legal victory” to Morocco.

The Panamanian court verdict is in line with international law and represents a setback for the Polisairo, which schemed in vain to set a precedent in their propaganda campaign against Morocco’s economic interests, Saaf told Moroccan website le360.

He explained that the Polisario is not eligible to plea on such matters, and is not entitled to claim representation of the Sahrawi people who have their own elected representatives.

The Panamanian court was aware of the political nature of the case and the maneuvres by the Polisario to deviate the Sahara issue from its UN framework.

Late May, Panamanian authorities let the ship continue sailing to its Canadian destination carrying 55,000 tons of phosphate after it had been previously held for few days upon a complaint filed by the Polisario challenging the legality of the transaction.

The Polisario had nurtured a false hope of reproducing the hostile procedures undertaken by South Africa where a New Zealand-bound ship carrying 50,000 of Moroccan phosphate rock has been detained in Port Elizabeth since the beginning of May pending a court verdict due on mid-June.

The Polisario, a separatist entity based in the authoritarian Algerian state, is not eligible to plea or claim to represent the population in the Sahara who have their own legitimate elected bodies. This has been stressed by a European Court of Justice ruling that stressed that the Polisario is not eligible to challenge the Moroccan-EU agricultural agreement.

International law experts, including the ECJ’s Chief Advocate General Melchior Wathelet, had explained that the Polisario front is not a legitimate organization and that it unqualified to plea at international courts.

Chief Advocate General of the European Court had expounded that the Polisario is not recognized by the International community as a representative of the commercial interests of the population of the Sahara, although it is considered as a party in the political process to find a solution to the conflict over the Saharan provinces.
Phosphate production and related industries are an area of excellence for Morocco. The substance has been key in Morocco’s African foreign policy. The state-owned phosphate company has been investing in African states and signed two landmark agreements with Nigeria and Ethiopia, Africa’s most populous countries, to build fertilizer production plants.

Phosphate revenues have also contributed to the development of the southern provinces where Morocco spends seven times more than its revenues from the region.