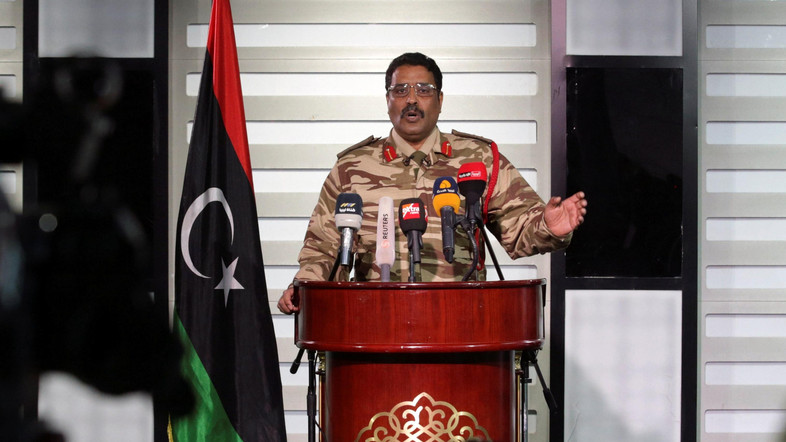 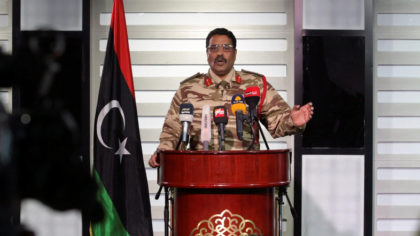 Algeria came under harsh criticism at the Tobruk-based Parliament for its role in spreading chaos in the country and its meddling in Libya’s internal strife.

In an address before MPs in Tobruk, Ahmed Al Mismari, Spokesperson for the Libyan National Army (LNA) Commanded by renegade General Khalifa Haftar, blamed Algeria for contributing to the worsening security conditions in the country.

This new condemnation for Algeria’s interference in Libya’s crisis comes after a statement by the Tobruk Parliament last month in which it vented frustration at Algeria’s lack of neutrality.

The Tobruk Parliament accused Algeria of violating Libya’s sovereignty after Algerian Minister for Maghreban and African Affairs Abdelkader Messahel undertook a second tour in Libya’s south without informing Libyan authorities. This act has been viewed by Libyan officials as disregarding their national sovereignty and a meddling in their country’s internal crisis.

The statement denounced the “visit by the Algerian minister to cities in southern Libya without receiving an authorization as if he was on a tour in a southern Algerian province.”

Algeria’s shift towards an unconditional support for the Tripoli-based Government gives little credence to Algiers’ endeavor to show itself as a regional power capable of mediating in the Libya crisis.

Algiers is mostly concerned with having a footprint in Libya and manipulating terrorism by pushing the terrorist groups operating in its vast desert and eastern mountains outside its borders to neighboring countries, notably Libya and Mali where most of the Algerian-born terrorists now operate.