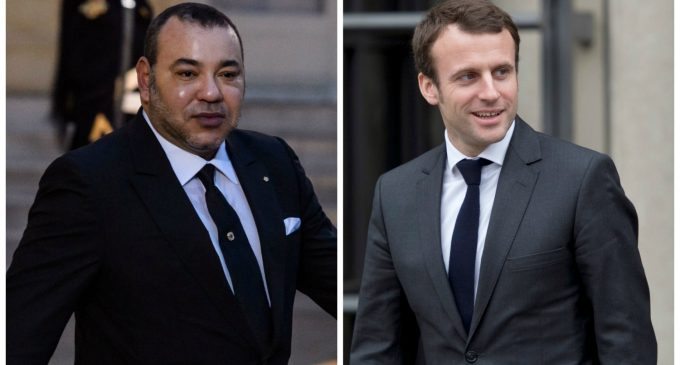 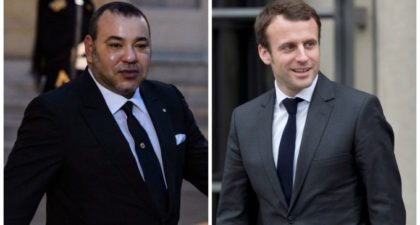 The visit will add momentum to the excellent partnership between Morocco and France. During his stay in Morocco, the French President will hold talks with King Mohammed VI on issues of mutual concern, notably the situation in the Maghreb, the Sahel and the Middle East.

President Macron will also meet the Head of Government and the Speakers of the two chambers of the Parliament.

The French President is expected to give a press conference on June 15 at the end of his visit to Morocco.

The fact that President Macron chose Morocco for his first trip in the region mirrors the excellent political, economic, and cultural ties binding the two countries and evidences the continuity marking French-Moroccan partnership.

It also materializes some of the electoral promises made by Emmanuel Macron who ambitions to foster further his country’s relations with the Maghreb and with Africa that he described in an interview during his presidential campaign as “the continent of the future”, which witnessed “unprecedented transformation” and “steady growth since 2000”. And precisely, in Morocco, seen in France as a showcase of successful Africa, President Macron and his team would not find it difficult to find partners for economic initiatives in West Africa or political initiatives in the Sahel region.

With some 750 subsidiaries of French companies, Morocco is the leading destination of French investment on the African continent.

Analysts therefore expect Macron’s first visit in Morocco will have a particular sparkle.