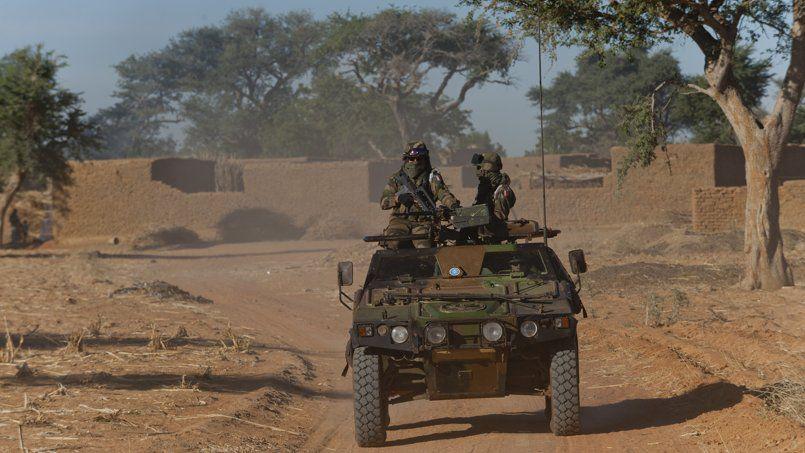 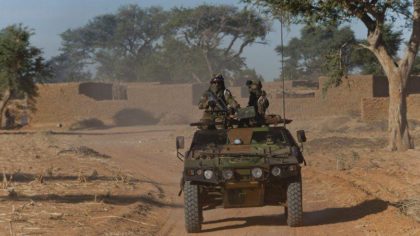 France has asked the UN Security Council to authorize the deployment by five African countries- Burkina Faso, Chad, Mali, Mauritania and Niger – of a special counterterrorism force of 5,000 troops for the Sahel region.

Presidents of the five countries — Niger, Mali, Chad, Burkina Faso and Mauritania — agreed in February to set up a joint force. Initially, it is expected to comprise up to 5,000 military, civilian and police personnel, with headquarters in Mali.

France circulated this week a Security Council draft resolution that would authorize the military action by the five African countries, a move that is also backed by the African Union.

The draft resolution stresses the urgent need of countering the surge of terrorism in the Sahel and warns of the challenges posed by trans-border crime organizations in the region, “including arms and drug trafficking, the smuggling of migrants, trafficking in persons, and its increasing links, in some cases, with terrorism.”

Under the resolution, the Mali-based force will be authorized to deploy for a year a mandate to “combat terrorism, drug trafficking and trafficking in persons.”

The draft resolution also stresses the need for restoring state authority and helping the return of displaced people and refugees, and facilitate the delivery of humanitarian aid.

The force will be under the command of the UN peacekeeping force MINUSMA, which has been deployed in Mali since 2013.

Speaking to the press French Ambassador to the UN Francois Delattre said that the draft resolution- which falls under chapter 7 of the UN Charter- aims at curbing the surge of terrorist activity in the Sahel.

“The terrorist threat in the Sahel region threatens not only the region itself but … international peace and security,” he said. “We cannot afford to let the Sahel region become a new safe haven for terrorists from across the world.”

France launched the Serval Operation in 2013 to oust Jihadists affiliated to Al Qaeda from Northern Malian cities. The operation ended on 15 July 2014, and was replaced by Operation Barkhane, launched on 1 August 2014 to fight Islamist fighters in the Sahel.