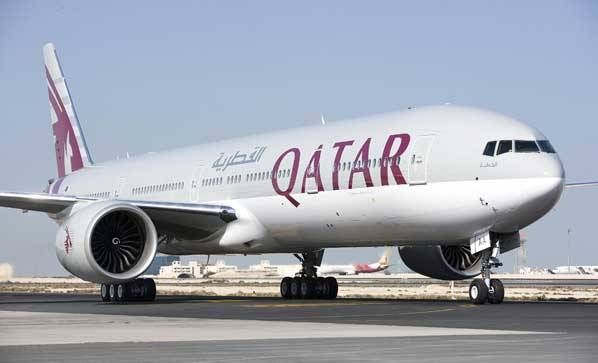 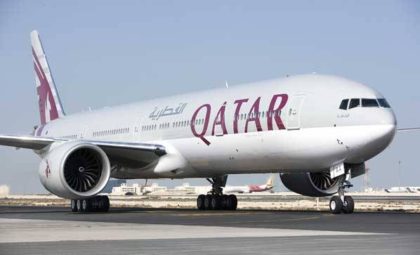 Qatar airways has announced it is canceling all its flights to the United Arab Emirates (UAE), Bahrain and Egypt as of Tuesday after these countries along with Saudi Arabia banned Qatari aircrafts from using their air spaces.

The airline has been caught in the diplomatic row between Qatar and its neighbors, which accuse the gas-rich Gulf State of threatening their internal security.

The Qatari carrier said on its website passengers holding a confirmed Qatar Airways ticket to any of the four countries between June 5 and July 6 can rebook their flights up to 30 days after their current departure date, Reuters reports.

The company however assured its passengers that its offices in boycotting countries will continue to operate as normal.
Saudi, Emirati, Bahraini, and Egyptian airlines have also suspended indefinitely their flights to Doha.