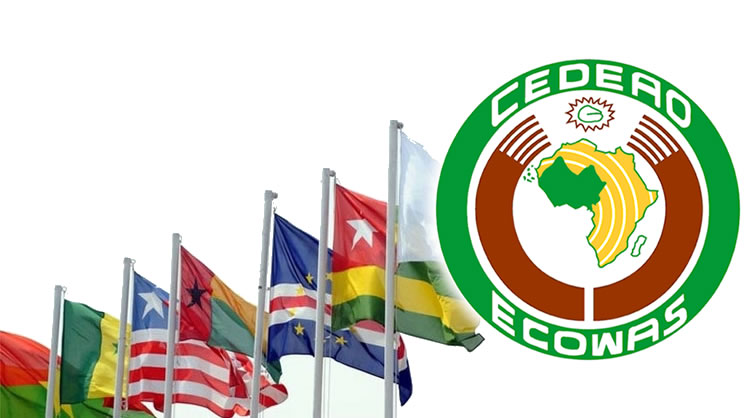 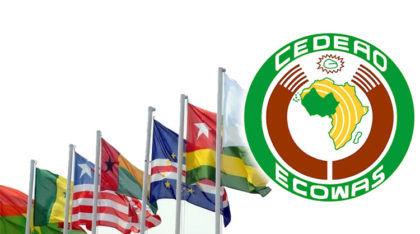 The Economic Community of West African States (ECOWAS) gave its initial agreement to Morocco’s membership request at the 51st summit of the sub-regional grouping held in Liberia’s capital, Monrovia.

In a statement following the summit, the West African Heads of State “approved in principle” Morocco’s bid to join the West African trading bloc in light of the close cooperation ties between the Kingdom and countries of the region.

The summit said that Morocco’s official membership will be announced after examining the implications of such decision, the statement added.

Morocco has maintained institutional relations with ECOWAS, through an observer status, which has been in place for several years.

The Kingdom has participated in several meetings of ECOWAS and has contributed to its activities in the past.

“The political sequence has just ended. It paves the way for a legal sequence, which must make this accession effective. Then comes a technical sequence, where it will be necessary to negotiate sector by sector “, a Moroccan diplomatic source told AFP.

Liberian President Ellen Johnson Sirleaf, who hosted the summit in Monrovia, is stepping down from the presidency of the regional bloc after serving two terms. She will be replaced as ECOWAS chair by Togo’s president Faure Gnassingbé.

The ECOWAS statement said that King Mohammed VI has  been invited to attend the next summit to convene in Togo. Other news sources reported that Tunisia, which seeks observer status, and Mauritania that seeks to return to the sub-regional grouping will attend the upcoming summit.

If Mauritania joins, Morocco will share a land border with the ECOWAS facilitating trade and movement of goods and persons.

Morocco’s King avoided attending the 51st ECOWAS summit in Monrovia on the backdrop of the controversy surrounding the presence of Israeli Prime Minister Benjamin Netanyahu.

A statement of the Moroccan Foreign Ministry had said that the King “hopes that his first participation at an ECOWAS summit does not take place in a context of tension and controversy and makes sure to avoid amalgams and confusions”.

Last February, upon directives from King Mohammed VI, Morocco officially requested membership in the ECOWAS, a sub-regional grouping that has been steadily forging ahead on the path of regional economic integration.