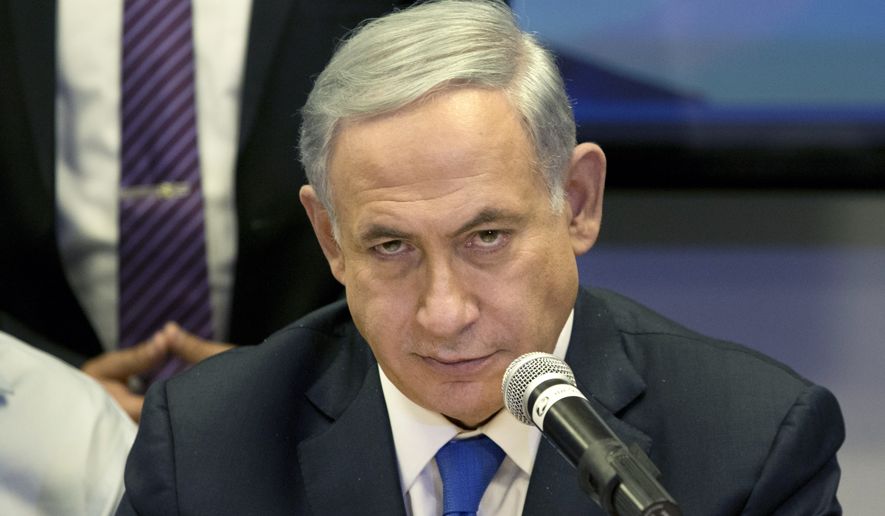 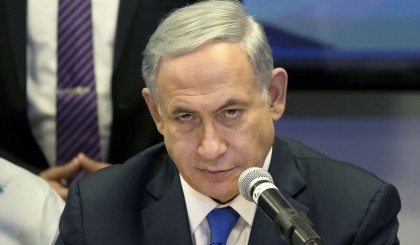 Prime Minister Benjamin Netanyahu of Israel has stressed that reaching a peace agreement with Palestine would be determined by security concerns to ensure Israel’s safety. He told Army Radio that in any peace agreement with the Palestinians, “we will have to maintain military control of all the territory west of the Jordan River.”

Netanyahu claimed that failing to control the said territory would lead to a power vacuum in the area, which could contribute to the emergence of extremist groups close to Israel’s border.

The presence of Israeli forces in some areas of the West Bank is rejected by the Palestinians.

The Israeli Prime Minister warned that “the idea that we can give up territory and achieve peace is not right” because it could jeopardize their existence in the area.

Israel occupied the West Bank and West Jerusalem during the Six Day War in 1967. It later annexed East Jerusalem in a move not recognized by the international community. In November 1967, the United Nations Security Council adopted Resolution 242, under which Israel is required to withdraw from all territories seized in the war.

Although President Donald Trump stated that Mahmoud Abbas, President of the Palestinian Authority, “assured” him of his willingness “to reach for peace with Israel in good faith – and I believe him”, analysts believe that a deal without Israel withdrawing from the West Bank will not be sustainable.

Meanwhile, United Nations Office for the Coordination of Humanitarian Affairs (OCHA) released a report critical of Israel’s policies in the occupied Palestinian territories while signaling that it “cultivates a sense of hopelessness and frustration that drives continued conflict and impacts both Palestinians and Israelis.”