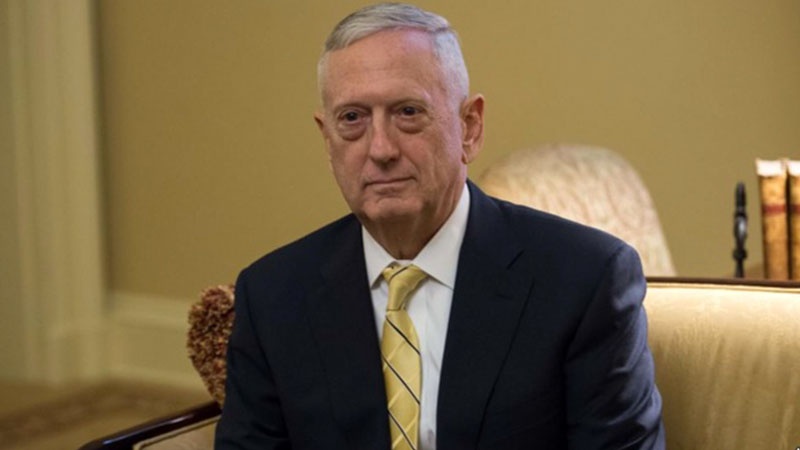 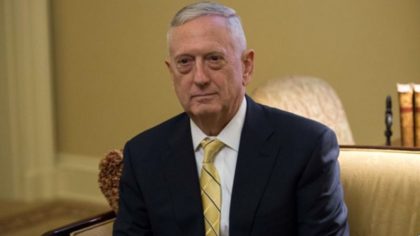 James Mattis told CBS’s Face the Nation that Iran directed two assassins to plant explosives to target Al-Jubeir while he was in Washington.

“I’ve seen the intelligence; this was not a rogue agent. This was an operation approved at the highest levels,” Mattis said.

The US official also accused Iran of causing “mischief everywhere”.

During his recent visit to Saudi Arabia, President Trump accused Iran for providing support for terrorism around the world and sowing disorder in the region.

Iran and Saudi Arabia are waging proxy wars in Syria and Yemen and endorsing opposing camps in other crisis in the region.

Iran’s supreme leader Ayatollah Ali Khomeini this week told a religious gathering that the Saudi throne faces a “certain fall” for colliding with the US, in reference to the rapprochement between Riyadh and Washington.