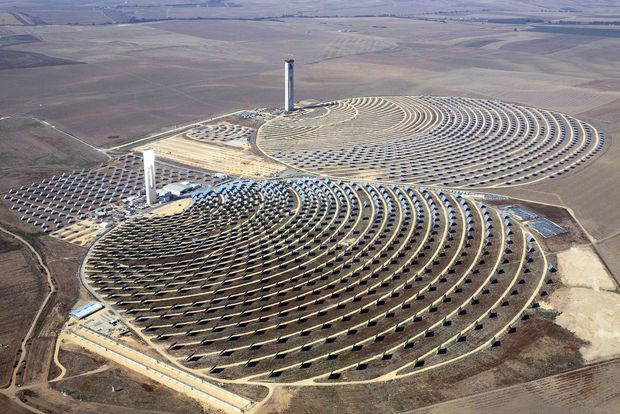 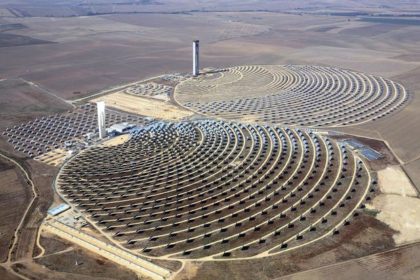 Morocco has comparative advantage in terms of sharing experience and expertise in Africa, notably in renewable energies, an area of excellence in the North African Kingdom, said the Financial Times.

In an article by Siona Jenkins titled, Morocco Capitalises on Early Lead in Renewables, the British paper sheds light on the continental leadership of Morocco in terms of renewable energies and the potential that Morocco has in boosting electrification efforts in Sub-Saharan Africa.

“The country is fossil-fuel poor and has won attention for its success in developing renewable energy. In 2009, 1.7 per cent of its electricity came from renewable sources. By 2012, this had risen to 32 per cent and is projected to be 42 per cent by 2020 and 52 per cent by 2030,” said Jenkins.

The article notes that Morocco is set to export electricity to Sub-Saharan markets. “According to 2014 figures, two-thirds of the population in Sub-Saharan Africa have no access to electricity and some energy experts are hoping that the region could leapfrog traditional electricity generation infrastructure with renewables,” the article highlighted, adding that “Last year Morocco opened the world’s biggest concentrated solar power plant, Noor 1, and hosted the UN’s COP 22 climate change summit.”

Investing in renewables in Sub-Saharan Africa offers Morocco opportunities to build on its strong ties notably with countries in West Africa, notes Jenkins, adding that Casablanca has established itself as “a hub for investment in Africa”.

Morocco’s endeavor to develop renewables in Sub-Saharan Africa can also capitalize on its banks and insurance companies and the national airline, Royal Air Maroc, that have a strong presence across the continent, the Financial Times said.

Quoting Dana Younger, chief renewable energy specialist at the International Finance Corporation, the private sector lending arm of the World Bank, the author of the article said the Moroccans “have a comparative advantage in terms of sharing expertise and experience with other parts of Africa.”

Bruno Bensasson, chief executive of Engie Africa, was also quoted in the article describing Morocco’s “specific strengths” thanks to “strong institutional and diplomatic relations with countries such as Senegal or Ivory Coast.”

Last week, Moroccan firm, Nova Power, won a contract to build a Photovoltaic power station with a total capacity of 25 megawatts for a total cost of 23.5 billion CFA francs in northern Côte d’Ivoire.