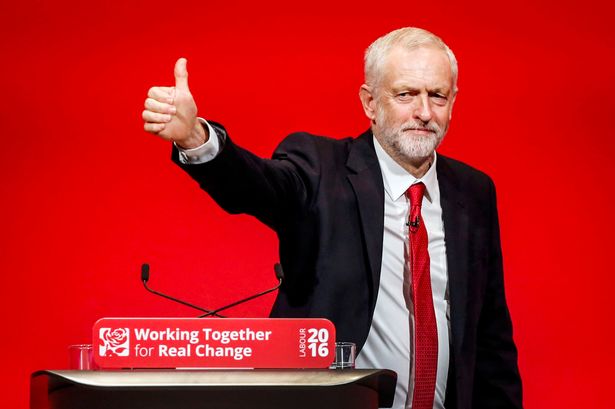 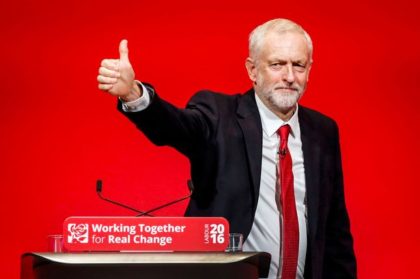 The British Labour party vying for a majority in the British Parliament during next month election has pledged to recognize officially the State of Palestine, while backing the two-state solution as a means to end the decades-long conflict. The party, in its manifesto for the 2017 election to take place in June, has indicated that it will give a new course for UK’s policy in the conflict pointing out that there is no military solution to end the antagonism between Palestine and Israel, Middle East Monitor (MEMO) reported.

The manifesto calls on both sides to take peace-friendly actions but also urges Israel to end its settlement development policies as well as the decade-long blockade on the Gaza Strip ruled by the Hamas movement.

The Labour party also urges Hamas to end attacks and rockets and to enter negotiations for peace.

“That means both an end to the blockade, occupation and settlements, and an end to rocket and terror attacks. Labour will continue to press for an immediate return to meaningful negotiations leading to a diplomatic resolution,” the manifesto says.

Activists and experts of the conflict have pointed out that UK’s stance on conflict has shifted in favour of Israel under Prime Minister Theresa May. Her administration slammed early this year the UN Human Rights Council’s criticism on Israel’s settlement policies and continued violation of Palestinian rights. UK accused the council of bias.

While the former US administration condemned Israel’s unlawful occupation, which was leading to one-state solution, the May government has sided with Israel arguing that it was “proud of its role in the creating of the state of Israel”.