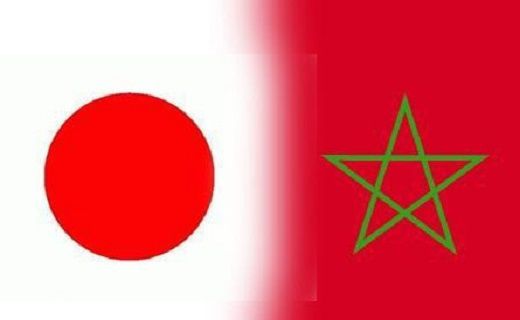 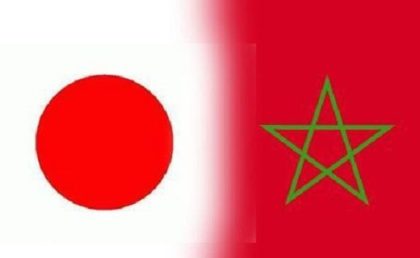 Japan sees in Morocco a partner that can facilitate its cooperation efforts in Africa. An agreement was signed in this regards between the Japan International Cooperation Agency (JICA) and Morocco’s Equipment and Transport Ministry to develop human resources in the field of transport in African countries.

Under the agreement, Japan and Morocco will cooperate through the exchange of experience and know-how to build on Morocco’s network in Africa with a view to developing human resources in the transport sector.

The project is part of the tripartite cooperation between Morocco, Japan and African countries. It aims to improve training for human resources operating in road management and high ways as well as ports.

The agreement is also meant to strengthen the capacities of training centers in terms of management of road, high way and port infrastructures in Morocco and in the targeted African countries.

Last August during the Japan-Africa economic summit (TICAD V) in Nairobi, Japan’s Prime Minister Shinzo Abe announced that his country would invest $30 billion in support of Africa’s economic growth and infrastructure over the next three years.