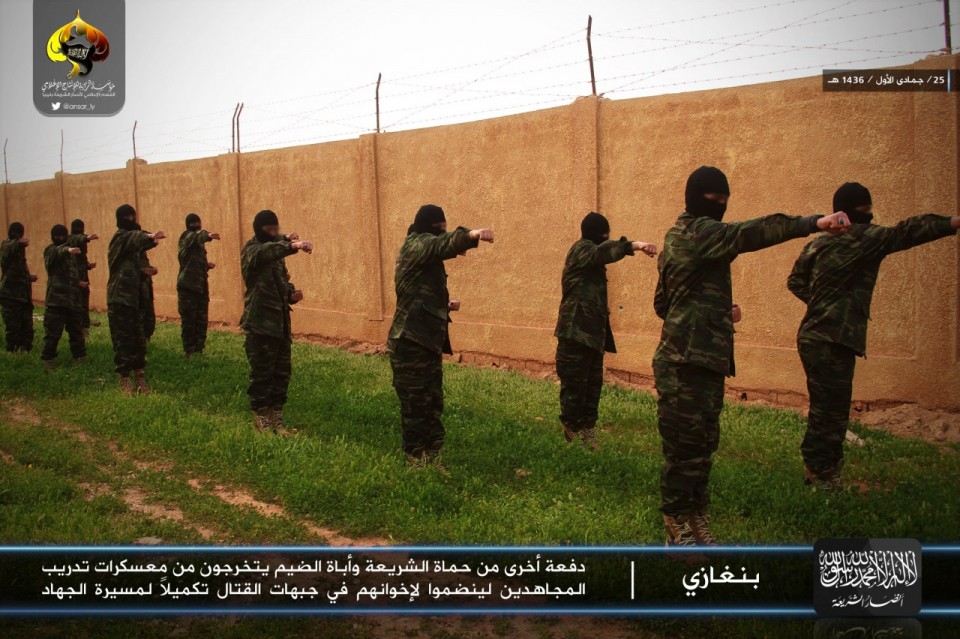 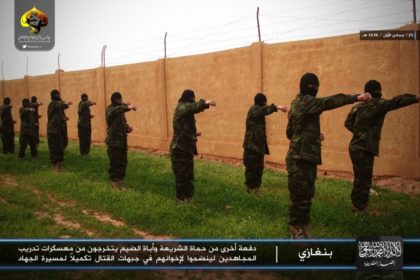 Ansar al-Sharia, a group that became famous in 2012 after the US held it responsible for killing its Ambassador to Libya Chris Stevens together with three other Americans has disbanded.

The group explained in a statement that it has been “weakened” by the latest round of fighting with the Libyan National Army led by Khalifa Haftar and has also lost most of its leadership. Its manpower is believed to have been reduced as some of its members have joined the Islamic State group.

While admitting that its existence has come to an end, Ansar al-Sharia called on its militants and “all other factions to unite themselves and pursue the fight against anti-revolution parties in the country.” The group has close ties with the Al-Qaeda network. Formed in Benghazi after the end of Colonel Muammar Ghadafi’s regime in 2011, the group is urging Islamist groups to form a united front in the city to fend Western control.

Ansar al-Sharia’s hay days were in 2014 when it took control of Benghazi, the country’s second largest city. Its fall is believed to have started at the end of 2014 when its leader Mohammed Azahawi was killed in clashes with the LNA. The group at its prime was present in Benghazi and Derna, eastern Libya, with offshoots in Sirte and Sabratha, western Libya.

The dissolution of the Ansar al-Sharia could be a morale booster to the LNA that its offensive against extremist groups is yielding fruits. However, the Revolutionary Shura Council of Benghazi, a local alliance of Islamist militias, is still operating in the city and is expected to challenge the progress of the forces under Haftar’s command. Haftar earlier this month launched an offensive to oust militant fighters from their two remaining strongholds in Benghazi.