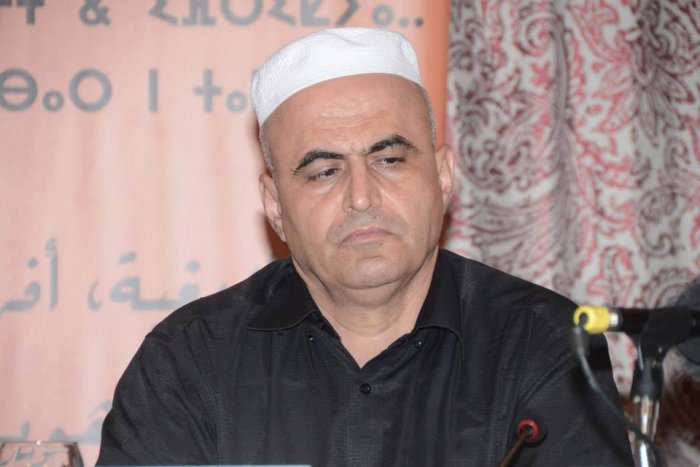 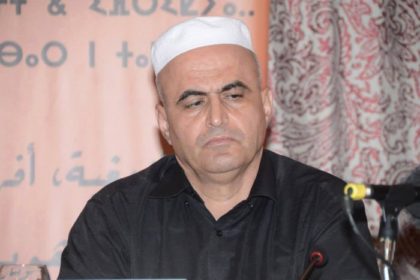 Amazigh militant and human rights activist Kamal Eddine Fekhar staged a hunger strike in protest over the unfair trial he received from a local court in Medea, Algeria, which handed him a 5 years prison sentence for writing articles slamming the Algerian regime’s atrocities in Ghardaia, critical Algerian media said.

Kamal Eddine Fekhar, a doctor by profession, has been in prison for almost a year and a half pending trial on charges of “undermining state security and national unity”. His lawyer claims that his client has suffered torture in prison.

He is known for his leadership of protests demanding social justice in Ghardaia and denouncing the atrocities by the Algerian regime and the involvement and impartiality of Algerian security forces in the inter-ethnic clashes that devastated the ancient city of Ghardaia.

Ghardaia is situated in the M’zab valley, a UNESCO world heritage site on the edge of the Sahara that has seen mounting tensions between the Amazigh Mozabite community and Arab tribes.
There have been sporadic confrontations between the two communities since December 2013 over property and land ownership after a local Mozabite shrine was vandalized.

Tensions between the Mozabite and Arab communities flare up periodically with at least 22 reported dead in violence that erupted in July 2015.
Besides linguistic and cultural differences, the Mozabites are Ibadit Muslims while their Arab neighbors follow Maliki Islam.