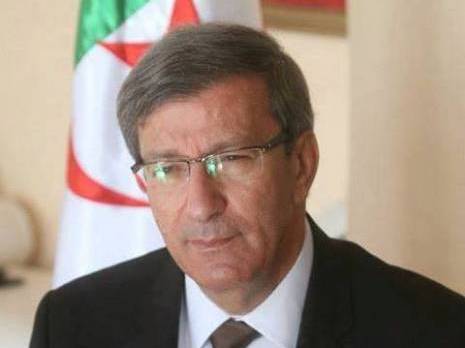 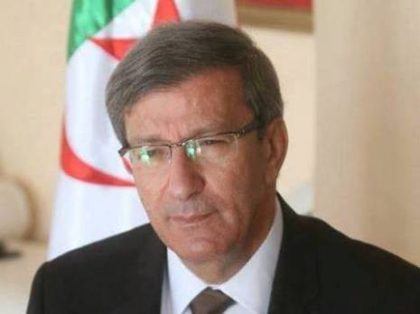 The combustible material is piling up in Algeria, which has become a tinderbox waiting to explode as the country finds itself in a situation reminiscent to the crisis that unleashed the black decade (1991-1999) in the country, warned former Algerian treasury minister Ali Benouari.

The Algerian regime is used to downplay such grim predictions by resorting to conspiracy theories and blaming “enemies of Algeria”, but when a former cabinet member warns of the dire consequences of the rentier state policy credence should be lent.

Indeed, Benouari offered an insider analyses of all that went wrong with the Algerian regime since Bouteflika took power. In an article he published on Algerian news website, CNP news, Ali Benouari wrote, “by 2019, by the end of Bouteflika’s fourth mandate, the country will have spent $1000 billion in 20 years, thanks to non-renewable sources. This huge resource could have financed all the development needs of the African continent”.

Yet, instead of being invested in developing Algeria, these colossal hydrocarbon revenues were used to entrench the authoritarian status quo creating propitious conditions for a looming destructive chaos, he said.

He warned that Algeria is like a dilapidated building that is going to implode from within in light of the “disastrous and populist management.”

The Algerian regime under Bouteflika has not only drained the coffers of his country and undermined Algeria’s capacity to wither the crisis, but has also sowed the seeds of divisions within the country and with the other peoples of north Africa, thus compromising the region’s stability and future, he added.

The former official wondered further, how could Algeria, under the authoritarian status quo and dim economic prospects, meet the needs of its growing population which increased by 20 million between 1999 and 2019?
He noted that the country’s sole export products are hydrocarbons making 98% and the remaining 2% is also a gift of the soil comprising mainly mineral resources.

The trade deficit will exacerbate by 2019 along with unemployment and inflation, which may cause a debt crisis similar to the crisis that hit the country in the end of the 1980s, he explained, recalling that the budget deficit has already hit 15% of the GDP and in 2019 the country will have depleted its foreign reserves.
Ali Benouari went on to say that Algeria will not be able to pay its employees and will be unable to maintain its oil-funded social peace.

In light of this failure to put Algeria on track of development, democracy and good governance, Algeria may sink again in a civil war, Benouari warned.