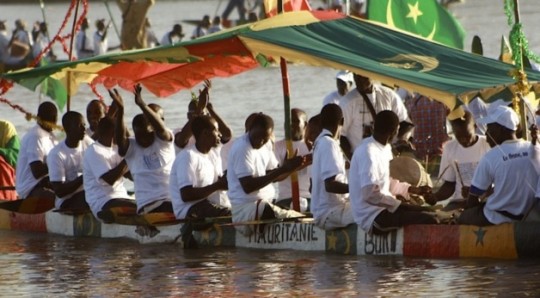 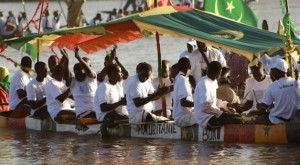 The Islamic Republic of Mauritania has been playing host to the 3rd edition of the Francophone Literature Festival which will come to an end this weekend. The festival begun since the 9th of December and has been famous for uniting francophone literature under one umbrella for almost a week.
This year’s edition was graced by several people active in writing, poetry and professionals in the media amongst which where participants from Mauritania, Morocco, Algeria, Switzerland, France, Senegal and Togo. Some of the participants were Cheikh Hamidou Kane and Boubacar Boris Diop of Senegal and Rachid Boudjedra of Algeria.
To draw attention to the human dimension of literature and the role of writers in transmitting the voice of the marginalized and vulnerable categories in the society, this year’s edition was held under the theme “Cry in the Service of Writing” explained Bios Diallo, a Mauritanian poet, journalist and technical manager of the festival.
The festival is held under an open policy wherein access is open to all those who wish to attend it and develop their literary capacity or love literature in order to encourage people to read and be open and tolerant to different cultures. “The festival represents a rare opportunity for Mauritanians to benefit from it, and that it also enhances cultural openness and symbiosis between North and West African cultures through the meeting of writers from different countries in the region,” said Abdi Ould Ajid, the secretary-general at the culture ministry.
The French embassy in the Islamic country played an important role in organizing the event and has also been active in promoting literature in the there too.